Mathieu Mariolle was born in Paris in 1978, and has been passionate about comics ever since his father slipped a Blueberry into his hands when he was a kid. After a few years working in the field of video games, heading up a translation department, he began to focus on writing comics. Influenced by authors as varied and accomplished as Jean-David Morvan, Xavier Dorison, Luc Brunschwig, Naoki Urasawa, and Fabien Nury, Mariolle has created a number of series from vastly different genres, ranging from thrillers and science fiction to children’s and adventure stories. His recent work includes Nola (Dargaud 2015) with Flaviano, and the magnificent two-part mini-series Blue Note (Dargaud 2013; Europe Comics 2017), with Mikaël Bourgouin. 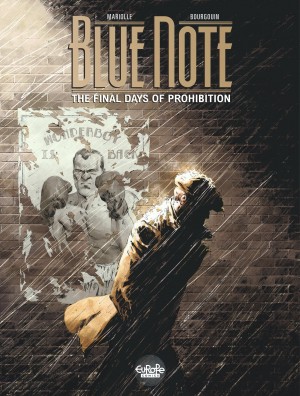 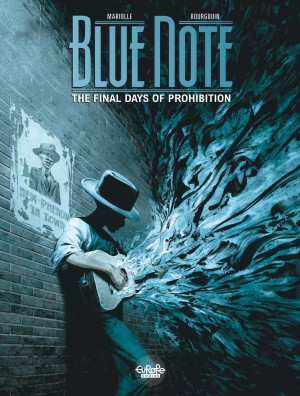 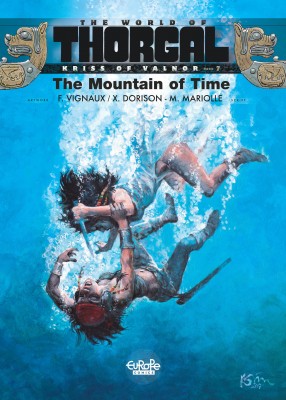 While the rest of the world thinks she’s... 4,99€
Kriss of Valnor 7. The Mountain of Time Fred Vignaux, Mathieu Mariolle & Xavier Dorison 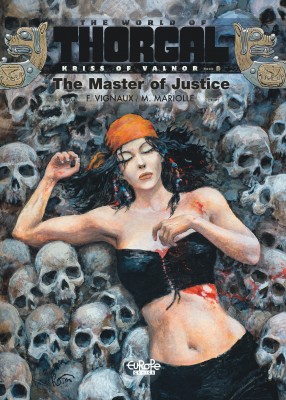 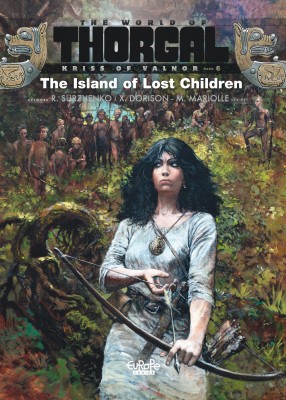 Swept away by the raging waters of the Raheborg... 4,99€
Kriss of Valnor 6. The Island of Lost Children Roman Surzhenko, Xavier Dorison & Mathieu Mariolle