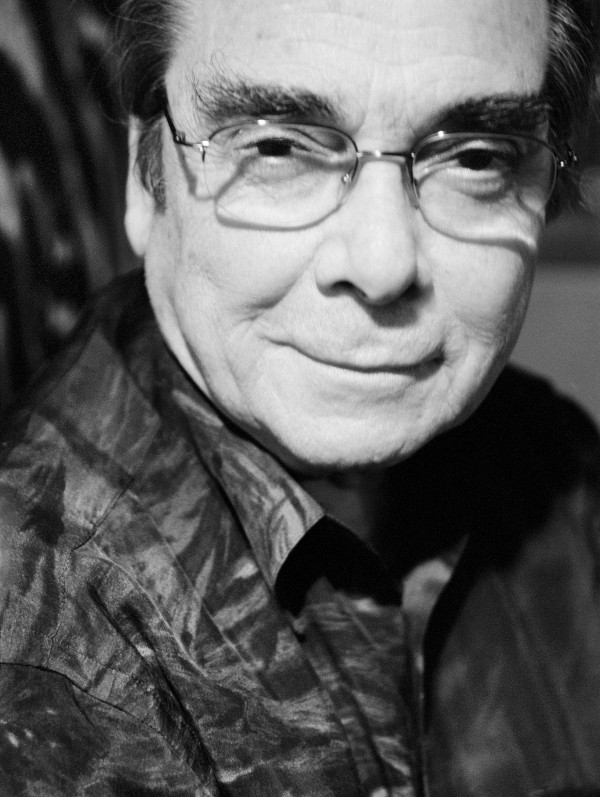 Named to the Order of Arts and Letters, 1975

Named to the National Order of the Legion of Honour (France), 2000 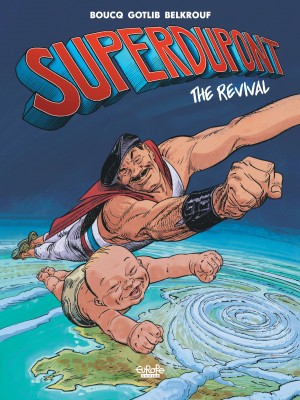 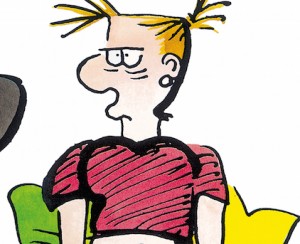