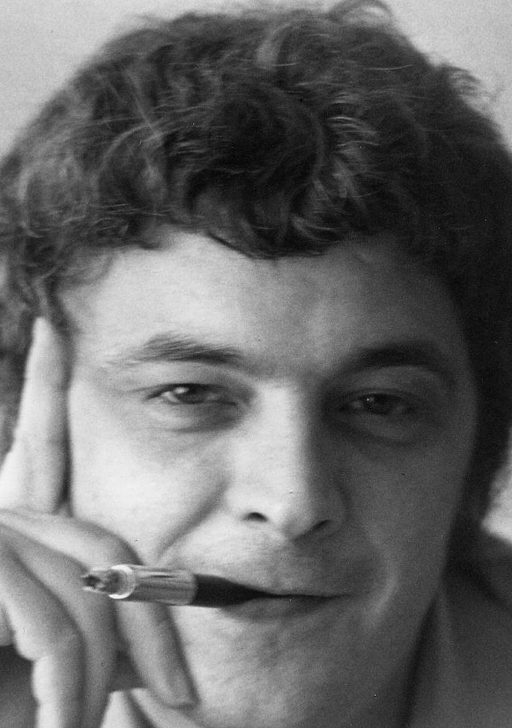 Extreme-left activist during the Algerian war, cinema and jazz-lover, and saxophonist in his free time, Jean-Patrick Manchette (1942-1995) published in the ‘70s ten novels that boosted the French noir novel to new heights while taking it back to its origins of social criticism. A learned theorist of the noir novel, he was also a brilliant critic, under the pseudonym Shuto Headline: from 1978 to 1995 he published many analyses of the genre and its evolutions. His attention to writing style made him a real model for future generations of authors. His ten novels, written from 1971 to 1981, are the most notable part of his oeuvre. But he also kept up a personal diary as well as writing short stories, youth novels, and comics. He also translated 30 novels and worked as a scriptwriter for cinema and television. In 1989, after an eight-year pause, he took up his pen to write the thriller La princesse du sang, which would remain unfinished. The book was later picked up and completed by his son, Doug Headline, who transformed it into a magnificent graphic novel, alongside artist Max Cabanes (Dupuis; Ivory Pearl, Europe Comics in English). 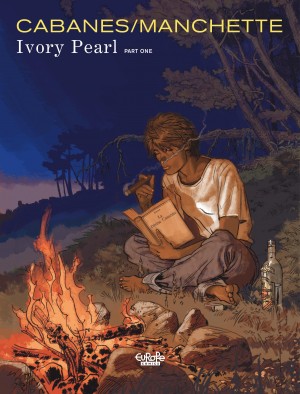 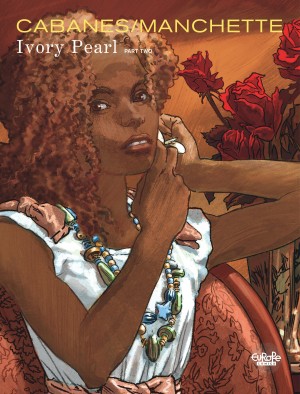