Having started his professional life as a math teacher, Franck Biancarelli found his way into the world of comic books with the help of Christian Rossi, who showed him the ropes. In 1997, Biancarelli published his first comic book, Héritier du trône, the first volume in the Argyll de Maracande series (Soleil), with Dominique Latil on the script. After that, he worked with Jean-Charles Gaudin for Galfalek (Soleil). Next came the first volume of Livre des destins (Soleil), which he created with Serge Le Tendre. The series was nominated at the Angoulême International Comics Festival the following year. In 2006 and 2008, he participated in the collections Paroles de poilus (Soleil) Paroles d’étoiles (Soleil). His main influences are American authors such as Alex Toth and Gil Kane, but also Noel Sickles, Milton Caniff, Neal Adams, Joe Kubert and, more generally, all the 'classic' comic book artists. When he was contacted in early 2011 by Dargaud publishing and Denis Robert (a journalist, writer and artist), Franck Biancarelli agreed to take on Le Circuit Mandelberg (Europe Comics, 2016 The Mandelberg Circuit), an adaptation of Dunk (Juillard, 2009), one of Robert's previous novels. In 2016, their collaboration continued with the release of Grand Est (Dargaud). 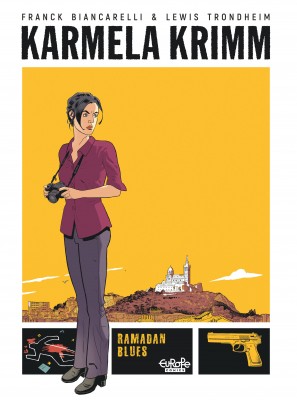 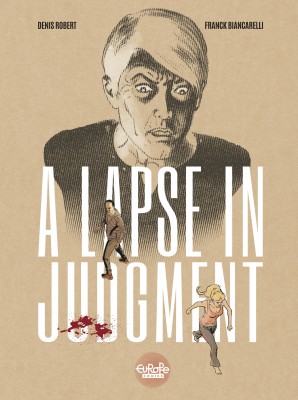 Any resemblance to persons living or dead or actual events would be strangely coincidental… In a town in the east of France, Sylvestre Ruppert-Levansky, a president of the circuit court, begins... 9,99€
A Lapse in Judgment A Lapse in Judgment Franck Biancarelli & Denis Robert 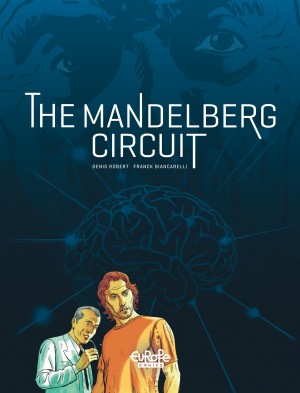 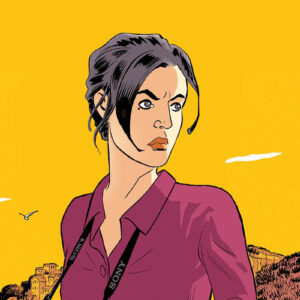