Bernard Swysen, born in Brussels in 1964, is a Belgian artist. He took his first steps in the world of comics with publications in weekly magazines, before becoming an assistant for the series Chlorophylle and Modeste et Pompon, at Hergé’s and Peyo’s studios—meeting, at the latter, André-Paul Duchâteau, with whom he created the series Rouletabille, recognized at the 1990 Festival du Crime in Saint-Nazaire (France). A prolific creator, Swysen has published almost a dozen titles, including French adaptations of several American cartoons, collaborations with the filmmaker Claude Lelouch, as well as publications of his own (including Les aventures de Capucine, inspired by his eldest daughter). Currently, Swysen is working on the equally historical and hysterical non-fiction series Les méchants de l’Histoire (Dupuis; History’s Greatest Villains, Europe Comics), with volume one, Dracula, released in 2018 in collaboration with artist Julien Solé. 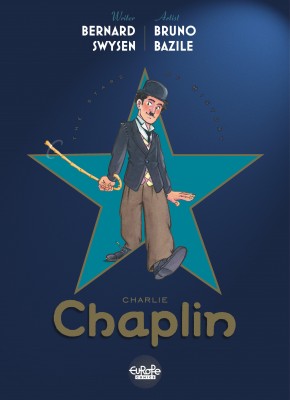 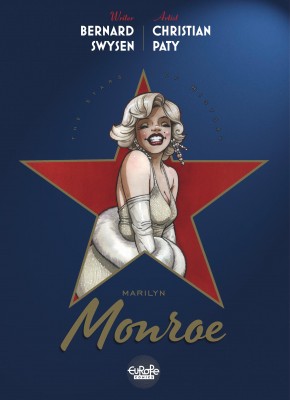