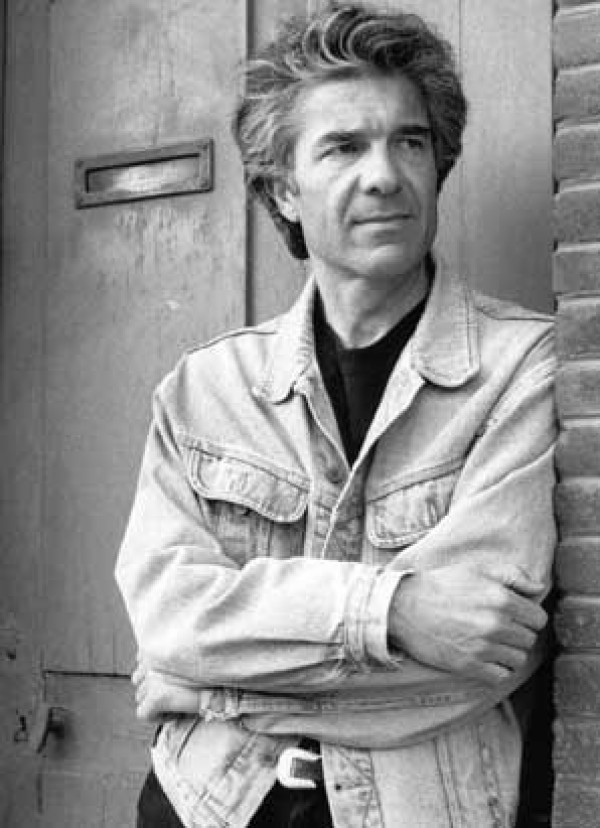 French author Baru started out in comics with the magazine Pilote in 1982, before publishing Quéquettes Blues two years later, a moving and partly autobiographical work about the everyday life of French working-class children. This won him the Alfred prize for best first album in 1985 in Angoulême, and made him known to the general public. This book contained the seeds of all Baru's works to come. In 1985, Dargaud published La Piscine de Micheville, followed by the second and third volumes of Quéquette Blues. In 1985 and 1987, Futuropolis then brought out La Communion du Min and Vive la classe. Baru went on to create Cours camarade for the magazine L'Écho des Savanes, then Le Chemin de l'Amérique (Alph'Art prize for best album in Angoulême, co-written with Jean-Marc Thévenet), published in 1988 and 1990 by Albin Michel. In 1995, with Casterman, he published L'Autoroute du soleil, awarded the Prix des Libraires Spécialisés and the Alph'Art prize for best album at the 1996 Angoulême festival. With the two-part graphic novel L'Enragé (Rage, Europe Comics), released in 2004 and 2006, he made a sensational entrance in the Dupuis "Aire Libre" collection. 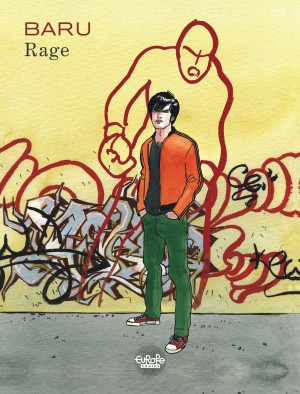 Anton “Witko” Witkowski didn’t pull himself by his bootstraps. He punched his way up out of the projects where he was born, to world renown as middleweight champion. He’s larger-than-life, a... 9,99€
Rage Rage Baru