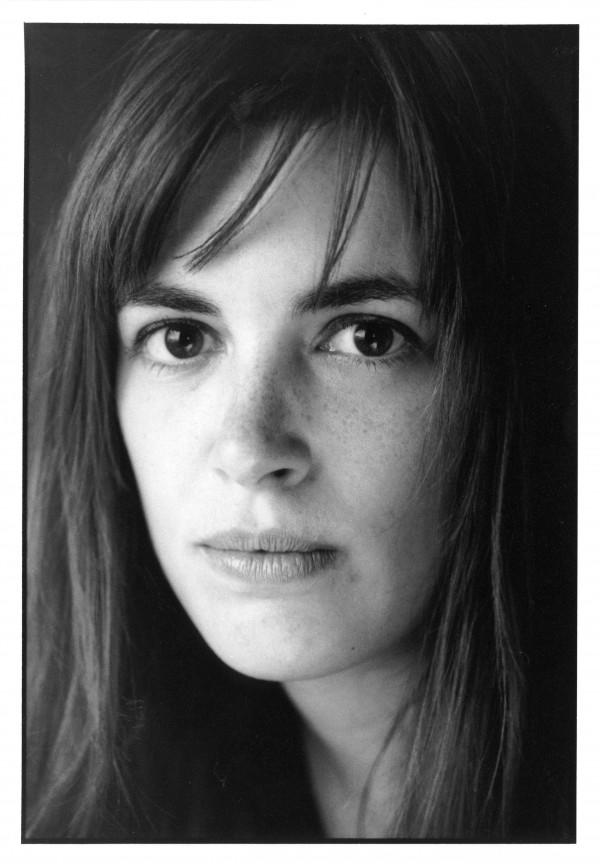 Anne Simon was born in France in 1980. She studied fine arts in Angouleme, followed by the decorative arts in Paris, before emerging on the comics scene in 2004 by winning an award at the Angouleme International Comics Festival. She released her first complete book in 2006, Perséphone aux enfers (Michel Largarde). More recently, she teamed with Corinne Maier to publish a trilogy of biographies on some of histories greatest minds: Freud (Dargaud, 2011), Marx (Dargaud, 2013), and Einstein (Dargaud, 2015). In 2019, she joined with Catherine Sauvat to publish the graphic novel L’Homme à la Fourrure, (Dargaud; Man in Furs, Europe Comics). 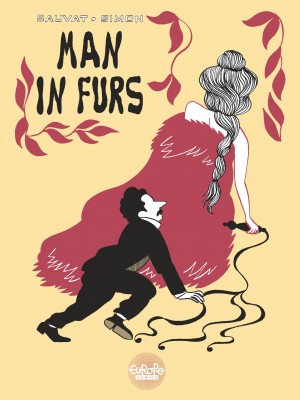 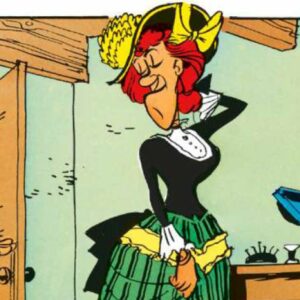 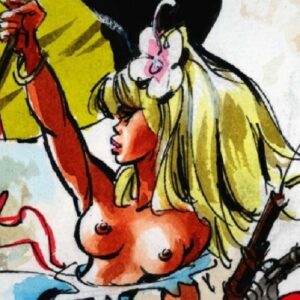