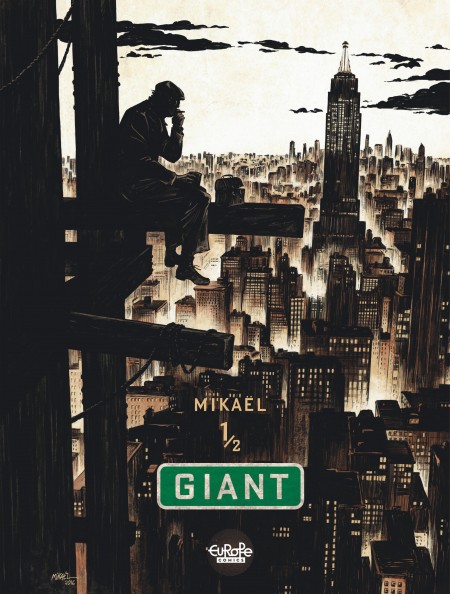 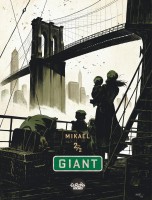 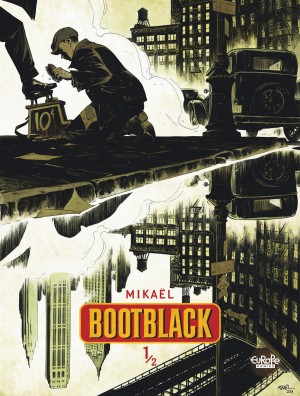 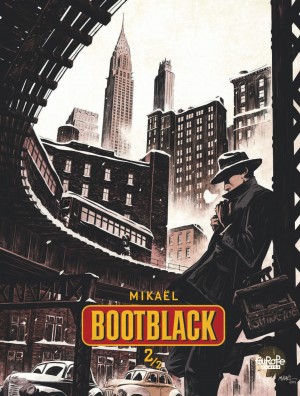 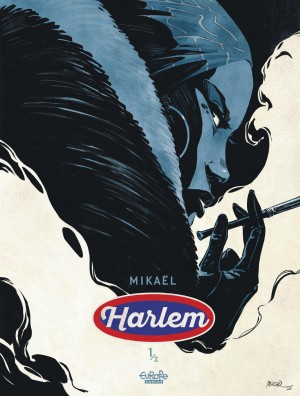 Harlem, 1931. Prohibition is still in effect, the Great Depression is getting worse by the day, and people are desperate for hope. For a decade, Stephanie St. Clair, a.k.a. Queenie, an immigrant from... 4,99€
Harlem Part 1 Mikaël 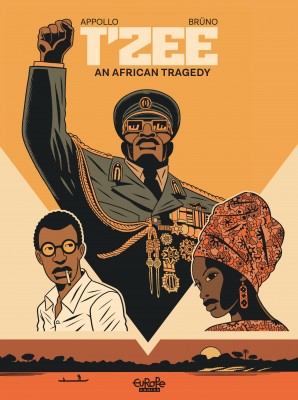 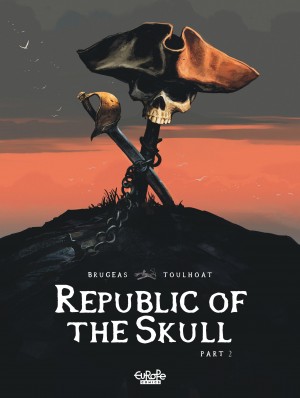 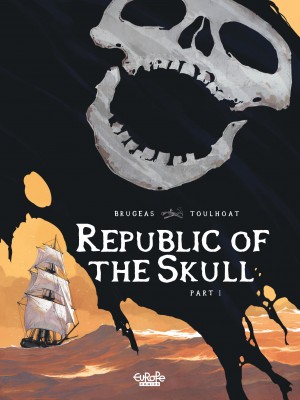