This collected edition features the first four volumes of the best-selling erotica series, as well as exclusive new content, including lavishly illustrated behind-the-scenes accounts by the authors.

The series follows the paths of two different women, in two different eras. One is the exquisite Kim Nelson, a young English woman on a quest for a treasure she believes is rightfully hers. The other is her legendary ancestor Jade, a djinn of the utmost expertise in the art of love, who, through the power of her body, holds the whole world in the palm of her hand. Her quest? To make her mark on the memory of the world by passing into legend. But both women must withstand many trials in order to attain their goals. This is a series constantly in movement, migrating from Turkey and the harems of the Ottoman Empire, to Africa and the magic of ritual, and then on to India and the glittering Pavilion of Pleasures. A captivating tribute to the power of desire, sensuality, and the instinct to love.
15,99€ 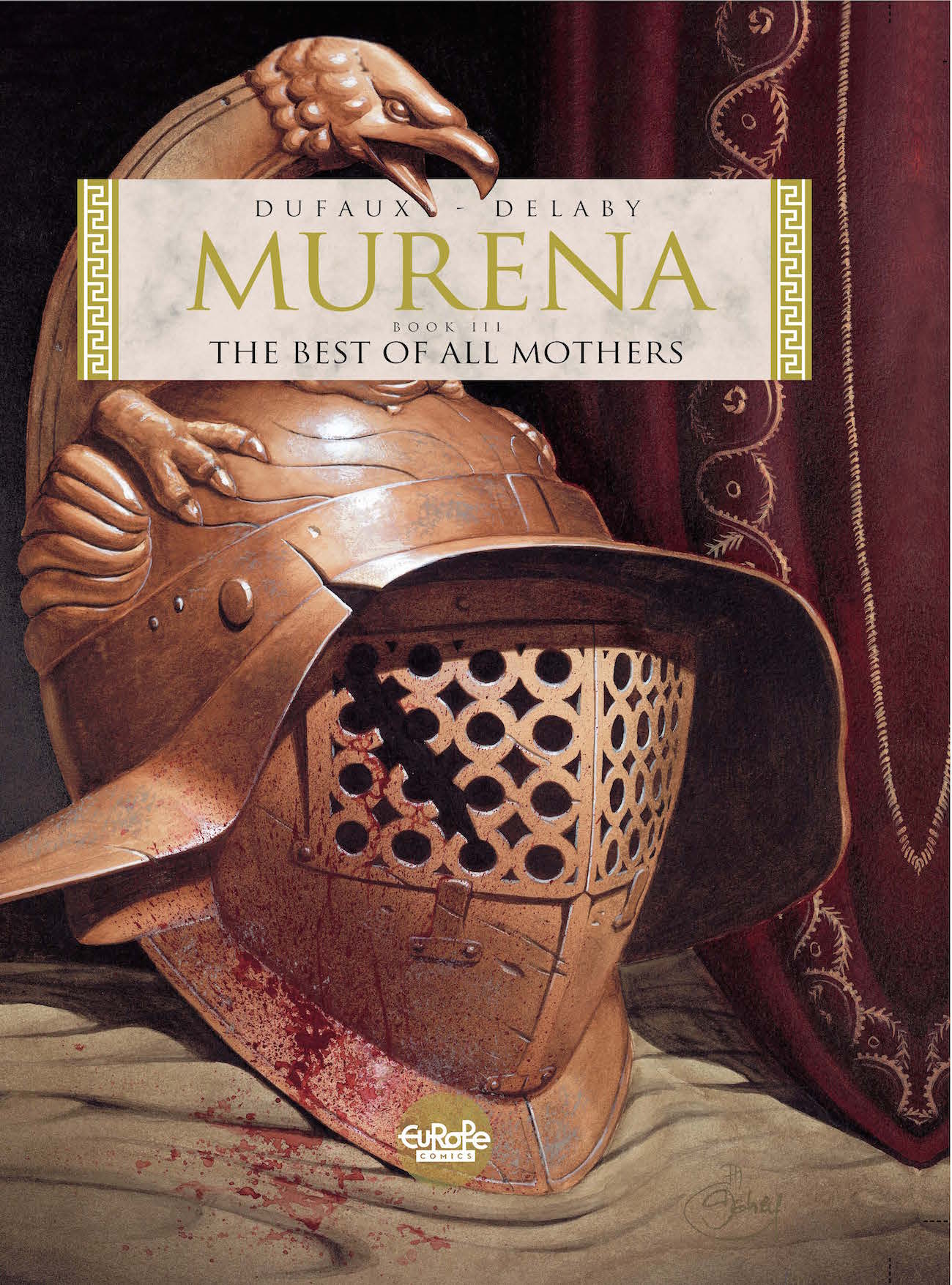