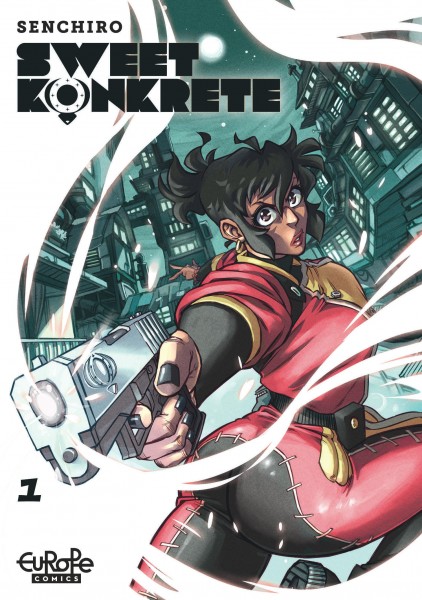 look inside
A feisty cop, a cunning mercenary, and a super sweet kid must band together to survive in a hostile, lawless world!
In the megalopolis of Cielazur, the truth is sometimes concealed to keep up appearances. Asa, a young police officer with a thirst for justice, sees her life change course dramatically when she discovers a strange symbol engraved upon her late father’s service weapon. As she begins to investigate, Asa realizes that in order to uncover the truth about her father’s mysterious death, she will have to enter the Citadel: a mysterious ghetto where crime reigns supreme, and the laws of nature don’t apply! A riveting first volume in six chapters.
0,75€