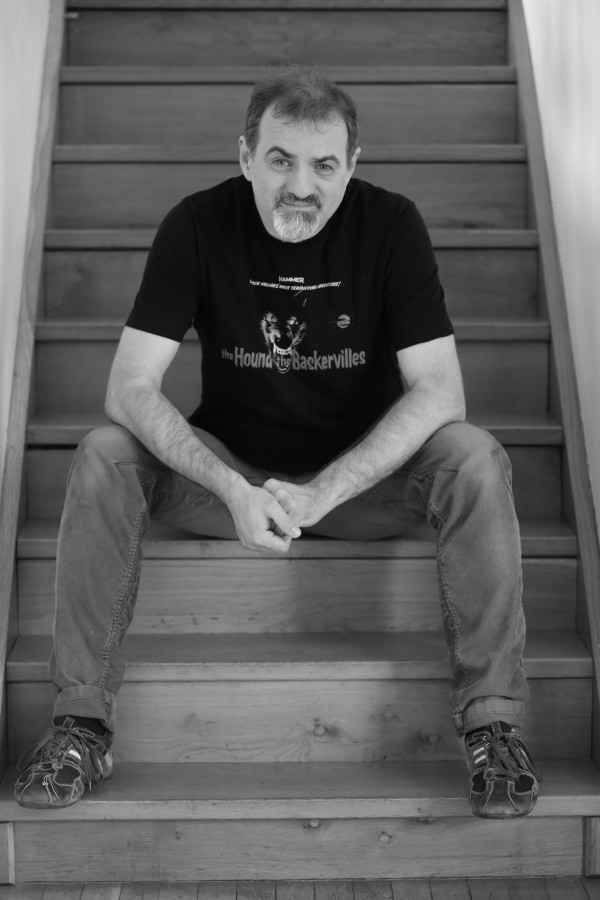 Pierre Alary was born on May 1st, 1970. In 1991, he attended the prestigious Gobelins school of visual communication and arts in Paris. He specialized in animation techniques which would allow him to be hired by the Disney studios of Montreuil just after graduation. There, he worked as an animator on feature-length films for more than 10 years before deciding to dedicate more time to comics. In 1997, with the scriptwriter Crisse, he published his first series, Griffin Dark (Vents d’Ouest), under the pseudonym of Stanley. Then, in 2001, the first volume of the series Les Échaudeurs des ténèbres (Soleil) was released. Three years later, he wrote the first volume of Belladone (Soleil), a cloak-and-dagger series written by Ange, and after that, he created three volumes of Sinbad with Arleston, followed in turn by an adaptation of Moby Dick with Olivier Jouvray. In 2013, he started the series Silas Corey (Glénat) with Fabien Nury as the scriptwriter. Between 2006 and 2018, Alary also took part in several collective one-shots like Parole de Poilus (Soleil), Polnareff (Soleil) and Spider-Man Family (Marvel Comics). In 2018, his first personal one-shot was published, Mon maître (Rue de Sèvres). This is a remarkable adaptation of Sorj Chalandon’s book of the same name. One year later, he continued with the adaptation of Retour à Killybegs, another of Chalandon’s books based on true events. Alary then joined up with publisher Dargaud to create Don Vega, as writer, artist, and colorist (Europe Comics in English, 2020), infusing the popular myth of Zorro with new life. 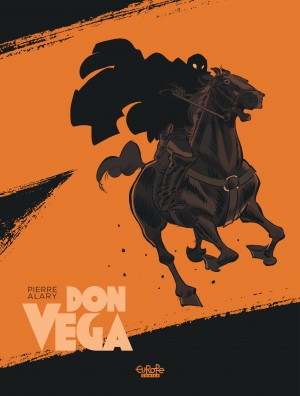 The year is 1849, and the future state of California is under the control of former soldiers from the Mexican-American War. Their leader, General Gomez, is busy buying up the locals’ land for... 7,49€
Don Vega Don Vega Pierre Alary