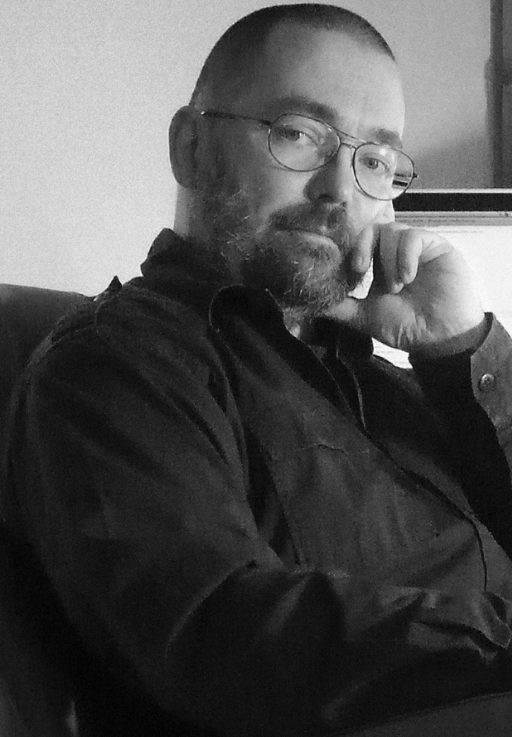 Born on the outskirts of Paris in 1970, Denis Bajram was already drawing comic books at the age of 8. He first studied science at the Sorbonne before switching to the arts. In parallel, he actively took part in several comics fanzines like Le Goinfre, which he managed until 1994, when it was recognized by the Angoulême International Comics Festival. His first full-length work was Cryozone (Delcourt) in 1996, written by Thierry Cailleteau, followed two years later by Universal War One (Soleil), which he both wrote and illustrated. Bajram soon became a point of reference in the field of science fiction. His works have even been translated by Marvel in the United States. With his partner, scriptwriter Valérie Mangin, he founded an imprint called "Quadrants" at Soleil, through which he released “Trois Christs,” a striking concept album. His most recent work is the sci-fi graphic novel Inhumain (Dupuis; Inhuman, Europe Comics), created alongside Valérie Mangin and Thibaud De Rochebrune. After Paris, Angoulême, and Brussels, Bajram now lives in Normandy. 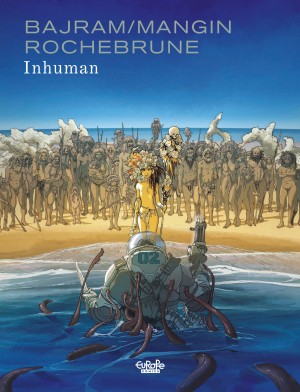