When five teenagers wake up one morning imbued
with absolute knowledge, the news travels fast,
and before long the young geniuses are taken into
hiding by the FBI. What would you do if you were
15 and never had to set foot in school again? Our
heroes won’t have long to think about it, as a secret
organization is hell-bent on capturing them. And
they also have a puzzle to solve: where did this gift
come from, and who are these mysterious beings
seemingly playing with their destiny? 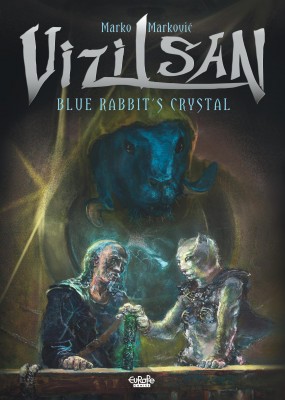