Successful young writer Renée Stone travels to Ethiopia to attend the coronation of Emperor Haile Selassie I in 1930. There she meets a strange young man: John Malowan, a bungling but passionate archaeologist, who is setting foot for the firs time in the country where his father was murdered. The question is, why? And by whom? Against their better judgement, Stone and Malowan get involved in the matter of a historical stone tablet, which soon transforms into a quest that will take them all over the world. 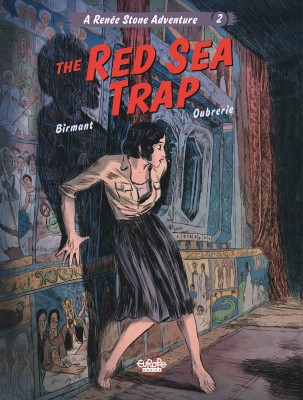