Karmela Krimm was the most promising young detective on the Marseille police force until she volunteered to take the fall for an operation that went sideways. When Karmela lost her job and became a private investigator, her ideals went up in smoke along with her badge. Perhaps for the better: in the troubled waters she now navigates, ideals are a dangerous luxury. 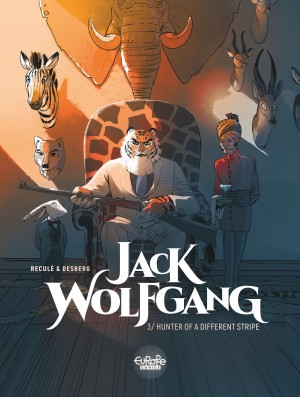 Jack had been looking forward to a weekend getaway in Krakow with his girlfriend, Antoinette. Fine dining, Christmas markets, romance in a swanky hotel—life can be sweet sometimes. But when your... 4,99€
Jack Wolfgang 3. Hunter of a Different Stripe Henri Reculé & Stephen Desberg 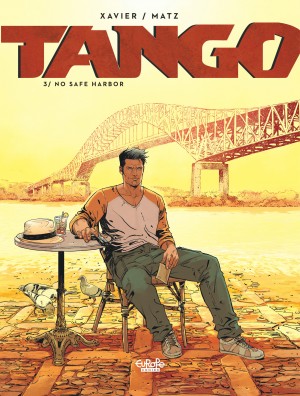 For our two fugitives turned sailors, Tango and Mario, the next stop on their voyage around the West Indies is beautiful Curaçao. There they’ll meet Charles, a charming Frenchman who’s clearly... 7,49€
Tango 3. No Safe Harbor Xavier & Matz