1. The Horde of the Living Conquests François Miville-Deschênes & Sylvain Runberg 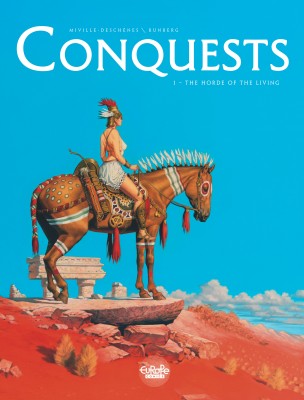 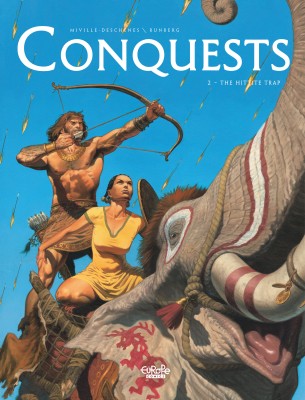