Home > News > In Shadows: The Trailer

In Shadows: The Trailer

In Shadows: Arzhur, a disgraced knight, has taken on a new mission to restore his honor: save Princess Islen from the Black Castle. The only problem is, the mysterious Islen doesn’t want to be saved…The reluctant pair must nonetheless cross the kingdom—pursued by a trio of sinister witches—in hopes of finding refuge with Islen’s father, the king. But will their secrets catch up with them first?

The Secret Charm of Laureline
Geo Comix: Translating Faster Than Ever
RELATED NEWS 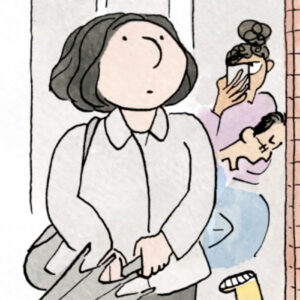 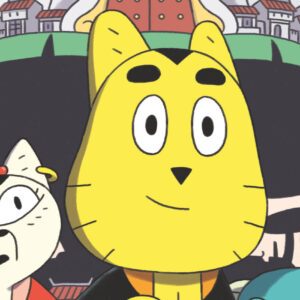