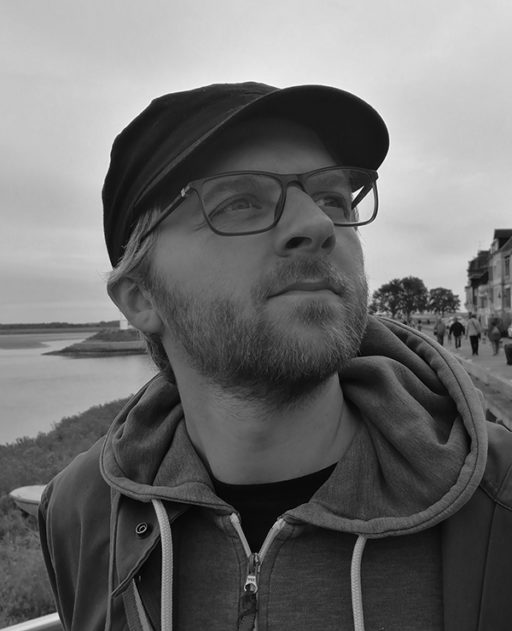 Waltch was born in 1984 in the Vosges, in eastern France. Inspired by Spirou magazine, an essential part of the French-speaking comics landscape, he studied art at the Saint-Luc Institute in Tournai (Belgium). His influences go from Franquin to Toriyama. His first book, Ecolo Attitude, was published by Makaka Éditions in 2008. In his works, Waltch shows a solid talent for setting the scene, accomplished through a humorous style. In 2021 Waltch joined the Dupuis catalog alongside Ced and Gorobei. Together they created the series Lolicornes (Dupuis 2021; Loonicorns, Europe Comics), a hilarious reflection on inequalities in today's society filled with adventure and mythical creatures.