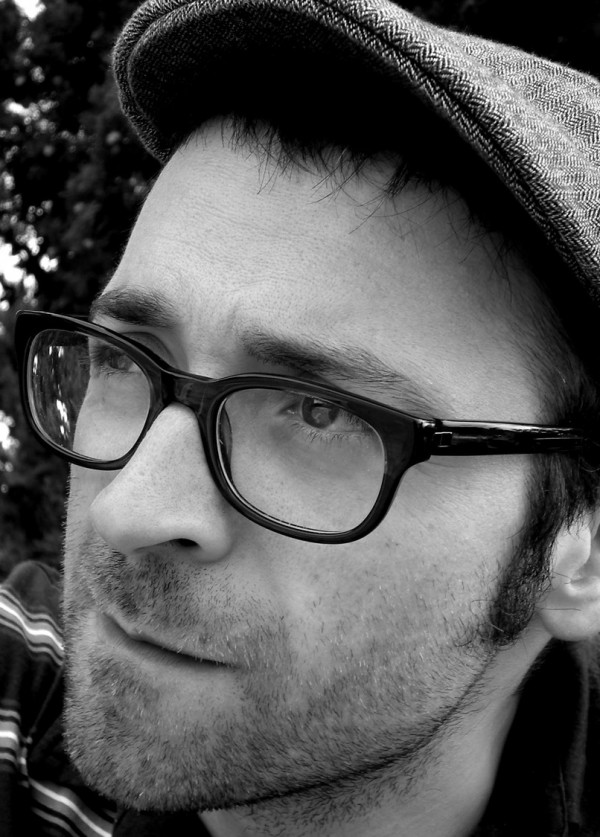 Artist Rudy Spiessert was born in 1974 in Nice, France. For the first decade of his life, he lived in a circus, and planned on being an artist, cowboy, and secret agent when he grew up. He then moved to Tours, drawing whenever he could, and when he graduated from high school, he began studying visual communication and started drawing logos. His first jobs as a freelancer included package design, until he found work as a graphic artist for a web design company. By the early 2000s, he had switched gears and begun his entry into the world of comics. His first collaboration was on a comic strip with Hervé Bourhis, and soon Spiessert was off and running. In 2010, he and Bourhis came together again to create Hélas for publisher Dupuis (Alas, Europe Comics).