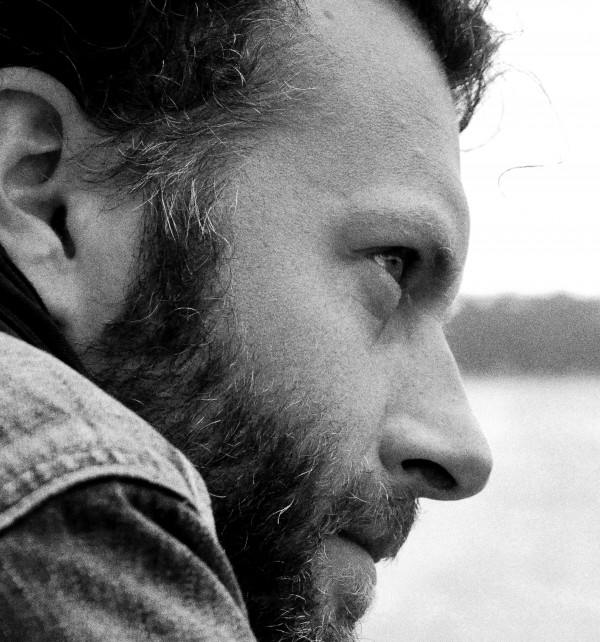 Born in 1975, Romain Renard graduated from the Saint-Luc Institute in Brussels and has gone on to become a comic book author, set designer, graphic designer, and musician. Over the years he has worked on developing video games, and has even been a writer and composer for the rock band ROM. In the comic book world, he published the award-winning American Seasons with Casterman, alongside writer Yves Vasseur, followed by Un hiver de glace, a one-shot solo project also published by Casterman. Then, in 2013, publisher Le Lombard released his graphic novel Melvile (Pegasus Books in English) another solo project that attests to the growing artistic maturity and experience of the Belgian author. 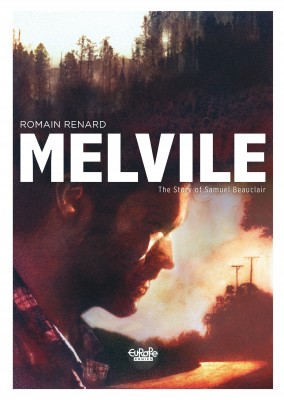 Sam Beauclair’s life has hit the skids. He’s late with his second novel, his marriage is on the rocks, and the bank is foreclosing on the apartment. In desperation, he flees to Melvile, a small... 7,49€
Melvile Melvile: The Story of Samuel Beauclair Romain Renard 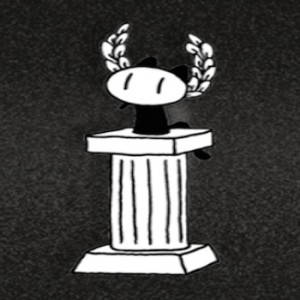