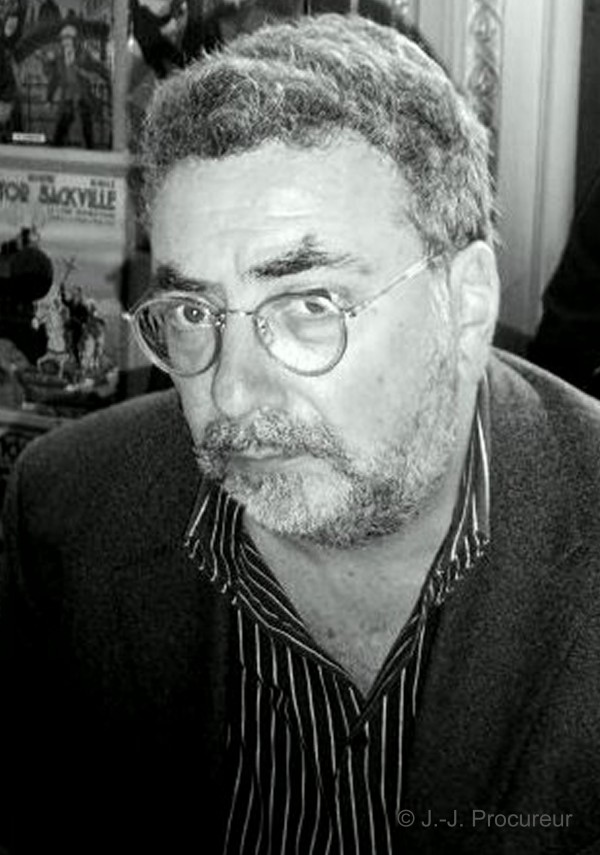 Born in Saintes (southwestern France) in 1949, François Rivière first entered the world of comics by writing for the highly esteemed magazine Les Cahiers de la bande dessinée. His work in comics has coexisted throughout his career with his myriad and numerous writings in other forms, including novels, biographies, essays, children's books, and articles for various publications. One of his longest-running creative collaborations has been with the artist Floc'h, with whom he got his start as a scriptwriter with the series Albany & Sturgess (Dargaud, 1977). Their work on this landmark series spanned the better part of a decade, and culminated in the release of a collected edition titled Une trilogie anglaise (An English Trilogy, Europe Comics). Several other series came out of their collaboration, including Blitz, Underground, and Meurtre en miniature, all with publisher Dargaud. In parallel, Rivière also wrote the popular series Victor Sackville, which numbers 23 volumes, alongside Francis Carin and Gabrielle Borile (Le Lombard). These and Rivière's dozens of other works have made him one of the most influential and impactful scriptwriters of his time. 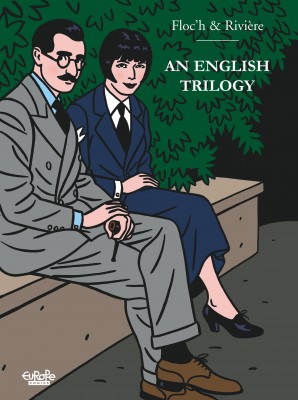 I say! If you’re a fan of ghastly weather and mysteries wrapped in tweed, then you’ll be delighted at this complete collection from the classic series “Albany & Sturgess,” enhanced with... 9,99€
An English Trilogy An English Trilogy Floc’h & François Rivière