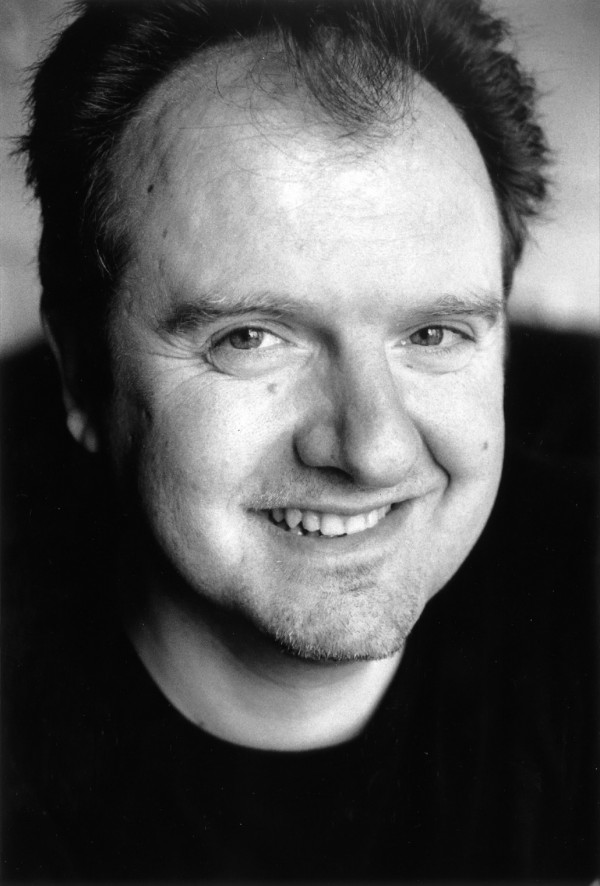 Philippe Thirault was born in Paris in 1967. He spent five years at Sciences Po, France's leading institution for the study of political sciences, but left without obtaining a degree. It was clear that he was going to be a writer. Several novels — Lucy, Hémoglobine Blues, and Heureux les imbéciles — were published by Le Serpent à Plumes, and Miss, a comics series written in collaboration with Marc Riou and Mark Vigouroux, was published by Les Humanoides Associés. Unrivalled as a writer of dialogue, he is equally happy writing novels and comics, whether crime fiction (Agence Interpol: Mexico, Dupuis; Europe Comics in English), westerns (Mille visages and Lucy, written with Marc Malès), social satire (Mes voisins sont formidables and Vider la corbeille, with Gnaedig), or even religious epics (Le rêve de Jérusalem, Dupuis; The Dream of Jerusalem, Europe Comics). 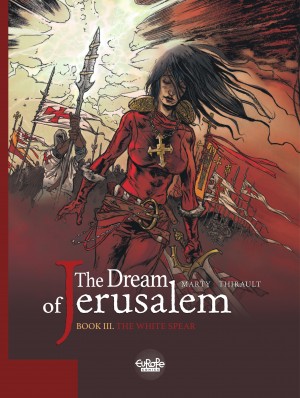 Antioch has fallen, betrayed by one of its own. Still, times are dire for the occupying crusaders, caught between forces holding out in a citadel at the heart of the city, and a new Turkish army... 4,99€
The Dream of Jerusalem 3. The White Spear Marty & Philippe Thirault 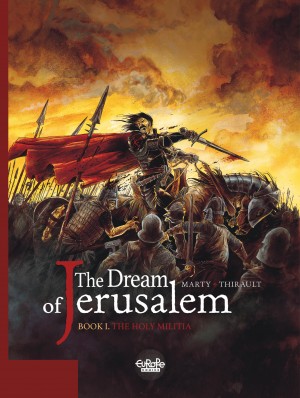 France, 1076. Hermance Languedolce, a child with miraculous healing powers, falls in with religious rebels and is branded a heretic. Hideously tortured, he summons a miracle and saves himself, only to... 4,99€
The Dream of Jerusalem 1. The Holy Militia Marty & Philippe Thirault 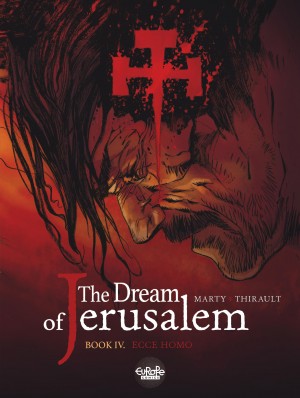 Plundering, ransoming, and warring, the Frankish lords make their way to Jerusalem, the City of Kings, even as the terrible love triangle between Hermance “Devil-Foot” Languedolce and Karlis... 4,99€
The Dream of Jerusalem 4. Ecce homo Marty & Philippe Thirault