Méliane Marcaggi grew up in a village in the Vexin area of France, in the intellectual, non-conformist world of her parents. She moved to Paris, thinking she'd become an actress. She acted in several plays, but then began to thirst for her own projects. With two friends, she became director of a small Parisian theatre. In parallel, she began directing and writing her own award-winning plays. All the while continuing to act, she began to write more and more. She's written screenplays for short films, TV productions, and feature films. Les Zolas, published by Dargaud in 2019 (Europe Comics, 2020) is her first foray into graphic novel writing. 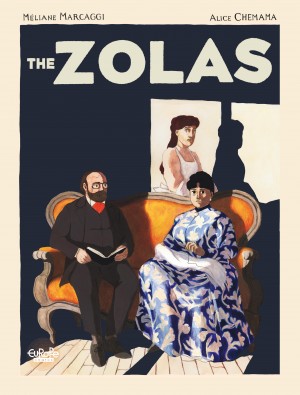 We know the brilliant writer of the Rougon-Macquart series and the committed author of the open letter “J’accuse…!” but what do we know about his private life? Who were the women... 7,49€
The Zolas The Zolas Alice Chemama & Méliane Marcaggi 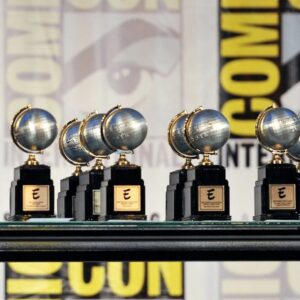