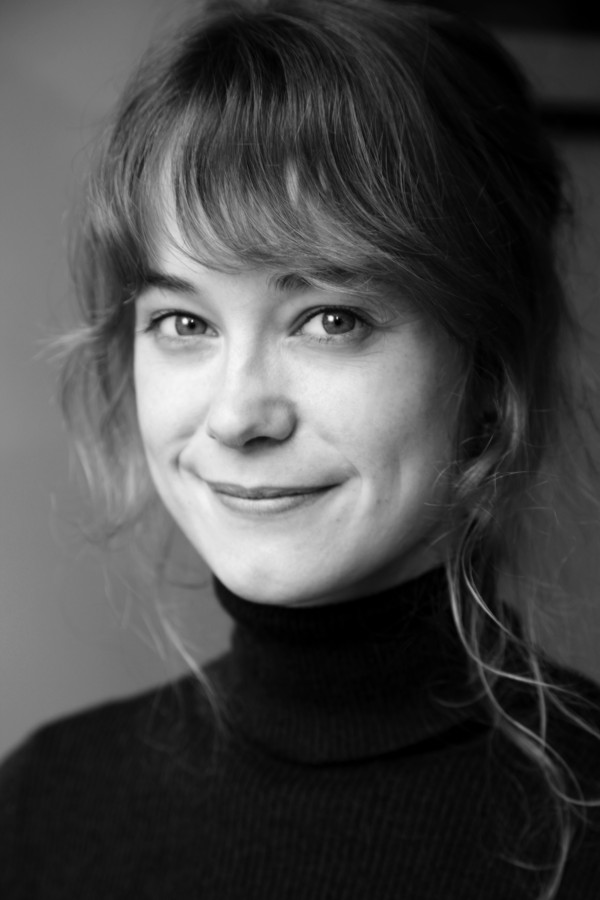 Kim Consigny was born in 1991 in southern France. Since "artist" is a profession rarely advised by guidance counselors, she chose a more reassuring path, studying architecture in Marseille and then in Paris, where she obtained her diploma as an architect in 2015. In parallel, she continued to draw, first for herself and then more and more for others. During her studies, she participated in a collective at Manolosanctis, then illustrated two episodes of the web series Other People. Her first comic, Pari(s) d'amies, with Rokhaya Diallo writing the script, was released by Delcourt in April 2015. Subsequently, she gave up architecture in favor of drawing. In addition to being a children’s book illustrator, she worked for two years with Je Bouquine for whom she published six pages of comic books every month. In 2019 she came together with Manon Heugel to publish Forté (Dargaud; Europe Comics 2020), a feel-good story in the world of classical music. 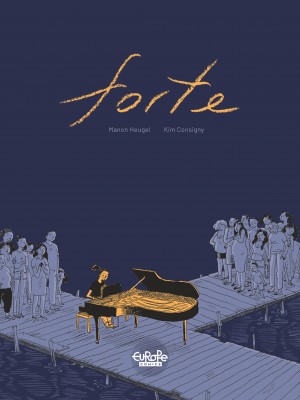 Flavia Antunes grew up in a favela. Her father was a casualty of gang warfare; her mother, a cleaning lady, is all she has left. That is, until she meets Mr. Lima, a wealthy old man who introduces her... 9,99€
Forte Forte Kim Consigny & Manon Heugel