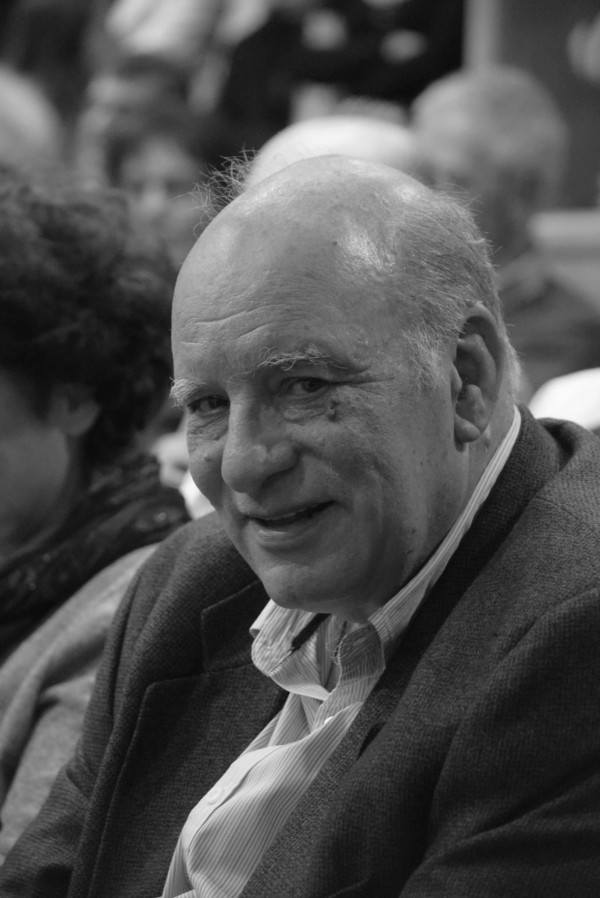 Giorgos Vlachos has been a journalist since 1974, mainly working for magazines, and has been writing books and dictionaries in a variety of disciplines since 1988. His main topic for the last 20 years, either when writing in magazines or when posting online on specialized personal blogs, has been the history of pulp magazines in Greece. He focuses on children’s publications from the 1950s and 1960s, of which he has personal experiences as a reader. His two-volume dictionary Μικρός Ήρως - Το Λεξικό (Mikros Ιros - The Dictionary, 2005), a reference to the legendary Greek pulp magazine, was in a way his consolation prize relieving him from the fact that he was not able to write... the magazine himself! Since then, he has written nine new Mikros Ιros stories (illustrated by Kostas Fragiadakis), one of which (Το Αεροδρόμιο-Φάντασμα - The Ghost Airport) in a graphic novel format. 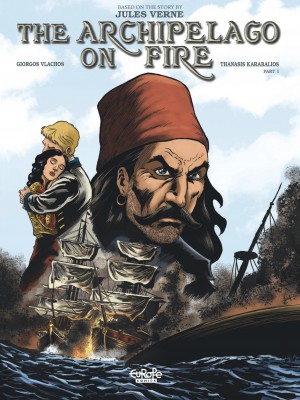 A sweeping tale of love and war based on the adventure novel by Jules Verne. A free Greece is emerging from the ashes of four centuries of subjugation. The fight against piracy and the slave markets... 4,99€
The Archipelago on Fire Part 1 Thanasis Karabalios & Giorgos Vlachos