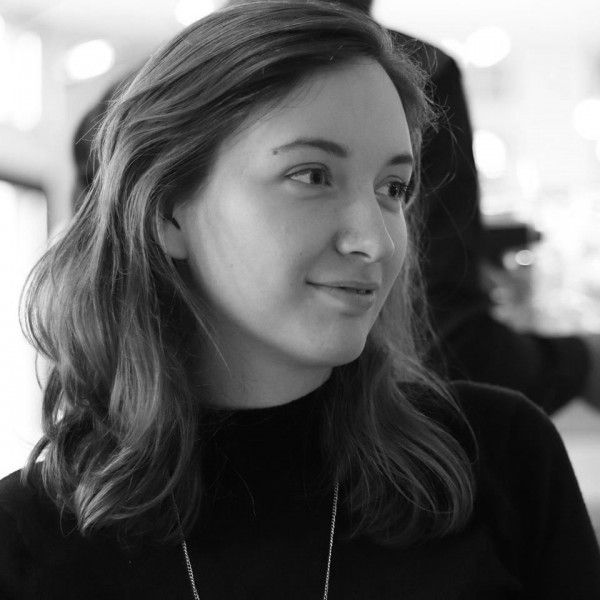 Camille Fourcade is french illustrator born december 2, 1993 in Etampes. Graduated from the Parisian animation school LISAA, she worked in a first time in world of animation (she was director on the short film Waltz Duet - 2015) and then choosen to focus herself towards illustration. After 3 years as a graphic designer in several compagnies, she decides to move into a career as a freelance illustrator in order to fully develop her artistic universe through social networks, and give life to her characters through the comics. They’ll move Heaven and Earth to be reunited. Sealia, a young goddess of the ocean world, has...
Tales of Love and Consequences Tales of love and consequences saison 1 Fourcade Camille