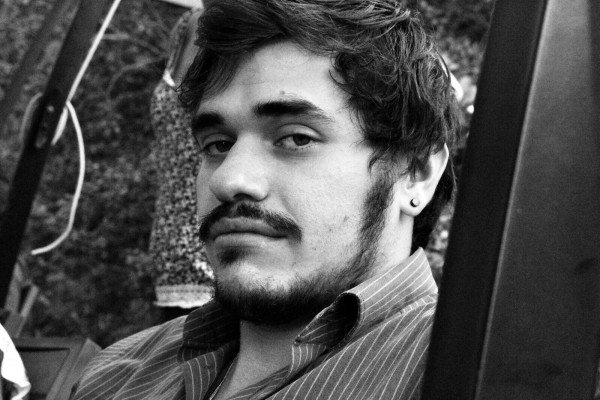 After graduating from Emile Cohl school from Lyon, France, Florent worked as a caricature artist at Walt Disney World in Orlando, FL. After returning to France, he began working in animation with projects like: Funny Fish (short movie) at Folimage, Endlessly by Mystery Skulls (music video), Miracle by Caravan Palace (music video), and Bapt & Gaël (webshow). He's also part of the Pandorart Gallery.
In 2018, he participated in the Bermuda Project, a collection of comic artists from Lyon, featuring Hugo Ferrante.
Character emotions and expressions are very important in Florent's art. Sensitive, patient, and observant, he tries to bring these elements into his visual story telling. He aims to create tenderness and poetic animation; in a mythological, nostalgic or dreamlike world of childhood or adolescence. 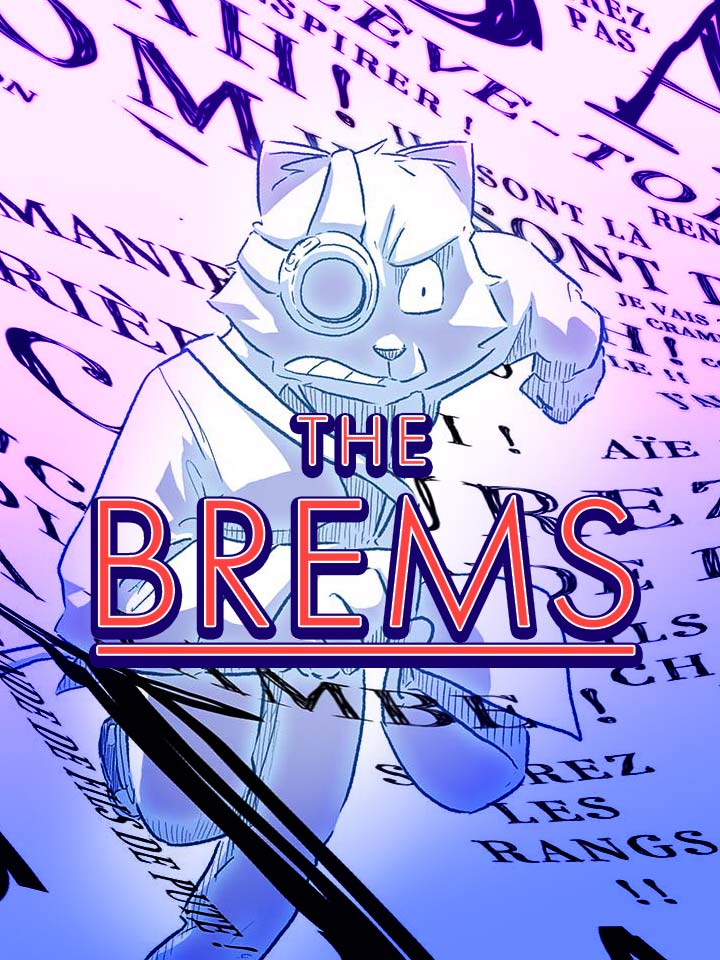