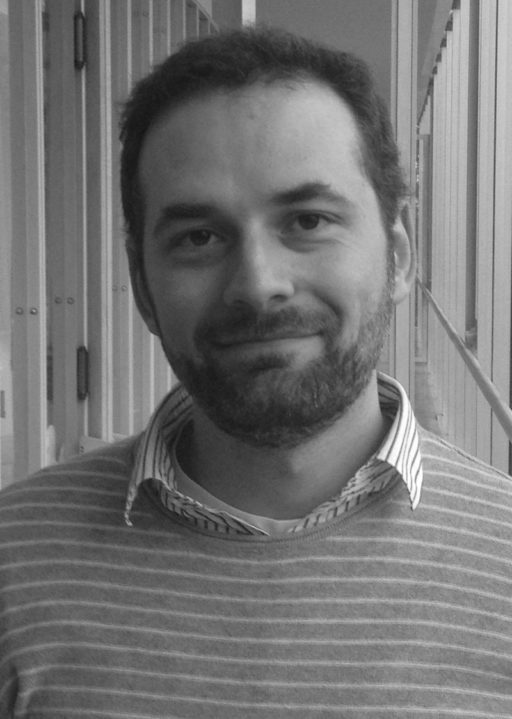 Born in Barcelona in 1976, Eduard Torrents started drawing at a very young age. Then, he discovered Tintin, Astérix, and Dragon Ball, followed later by a more broad collection of European and American comics. He studied industrial engineering and worked for ten years in the car industry. In 2009, he eventually decided to turn his full attention to comics. In 2010 he published his first book, Ramon Llull, la Controverse Juive (Glénat). His latest work is F.C. Barcelona (Dupuis; Europe Comics in English, 2019), illustrated by Cesc. 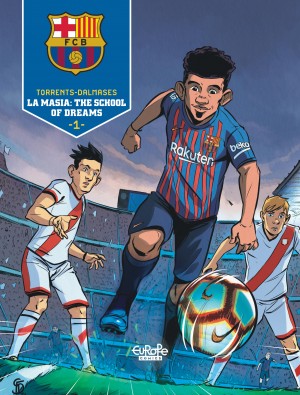 Joaquim, a boy from Barcelona, and Manu, whose family is from Guinea, seem to have nothing in common, except for one thing: a passion for football. At age twelve, they both join the FC Barcelona youth... 7,49€
FC Barcelona 1. La Masia: The School of Dreams Cesc & Eduard Torrents