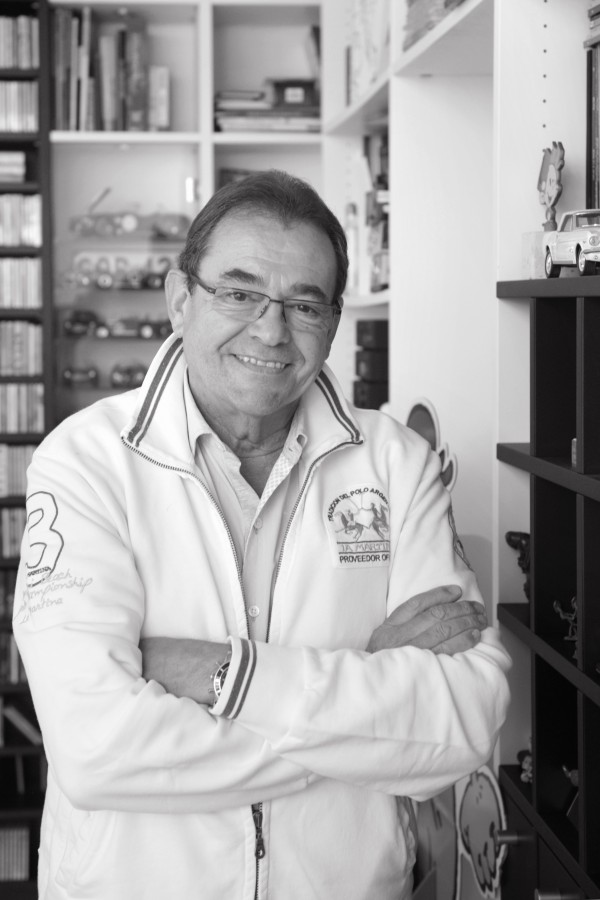 Bob de Groot was only 17 years old when he started his art school studies. In 1960, a lucky encounter with Maurice Tillieux resulted in their collaboration on the Felix adventures. Over a period of five years, he single-handedly came up with over 300 pages for various daily publications. In 1967, he produced with some stories with Hubuc and Reiser for Pilote magazine, and then the adventures of Agent Chameleon with Fred. The series was eventually passed on to Turk, and that was the beginning of a long and fruitful collaboration. The duo created Archimède in 1968 for Spirou magazine, and, soon after, the crazy adventures of Robin Dubois for Tintin magazine. In 1972, de Groot took on the Clifton investigations. Meanwhile, he gave up on drawing and dedicated himself exclusively to the writing side of things. The year 1975 marked the beginning of the now famous Léonard series (Dargaud, 2016 Europe Comics, Leonardo), which he created with his loyal collaborator Turk. By this time, de Groot had well and truly earned his stripes, so he restarted the Chlorophylle series with Dupa and Walli. He also contributed to the exploits of Lucky Luke. In 1989, de Groot tried his hand at realism with Des villes et des femmes for Francq, and Digitaline for Landrain, the world's first comic book created entirely on a computer. Next stop was Doggyguard with Rodrigue, then Père Noël et Fils, before he took up Robin Dubois once again at Le Lombard. Since then, he's been mainly pursuing his various hit series, such as Léonard. 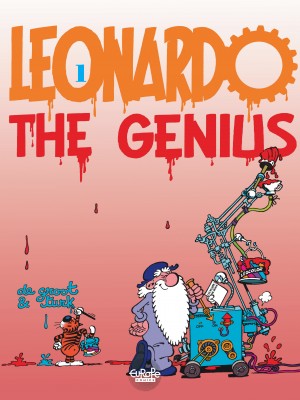 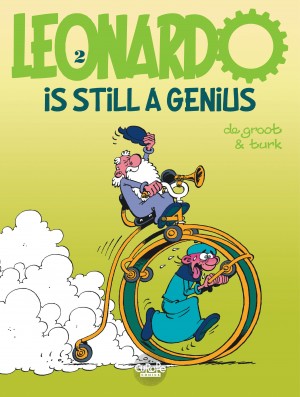