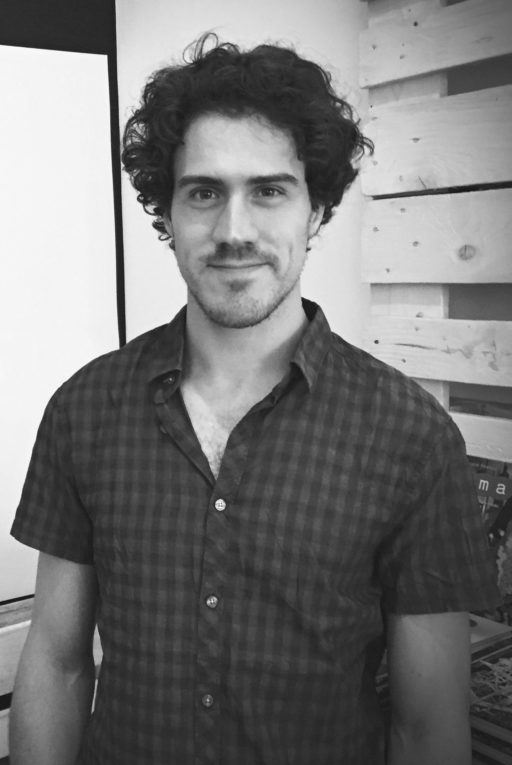 Alberto Madrigal was born in Spain and has been living in Berlin since 2007. After a few short stories and freelance illustration gigs, Alberto Madrigal debuted on the comics scene in 2013 with Un lavoro vero (BAO Publishing; A Real Job, Europe Comics 2018). In 2015 he followed this by releasing Va tutto bene, again with BAO, in which he tackles the estrangement of a generation fighting to affirm its identity. In the same year he illustrated The Story Tree, novel for younger readers written by Gabriele Clima and published in the Battello a vapore imprint of Edizioni Piemme. Most recently, Madrigal has illustrated the graphic novel Berlin 2.0, written by Mathilde Ramadier and published by Futuropolis. 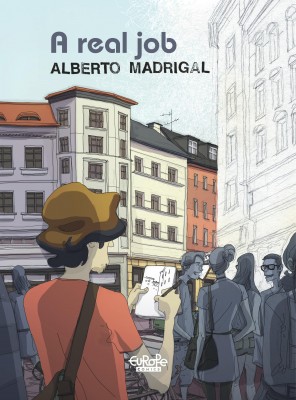 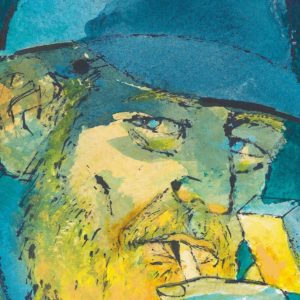 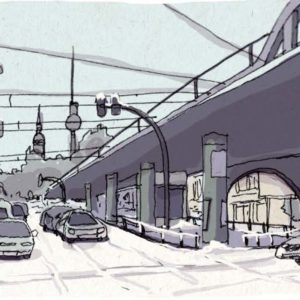