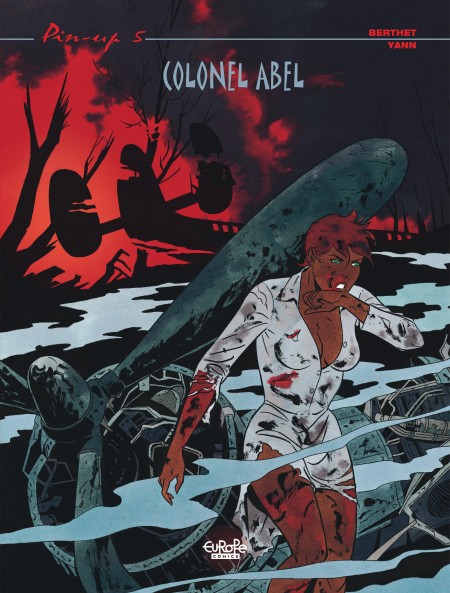 American pilot-spy Gary Francis Powers has been shot down by Soviet forces and languishes in a dank prison cell awaiting trial. His wife, Dottie – a.k.a. “Poison Ivy” – continues her uneasy alliance with billionaire film producer Howard Hughes, who has promised to help her free Gary – in return for certain favors. Meanwhile, cartoonist Milton toils away at his adventure strip, “Steve Canyon,” and his precocious teenage daughter advises him on how to spice up the long-running comic. The “Canyon” storyline begins to parallel world events, which may get Milton into some very hot water. 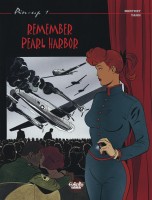 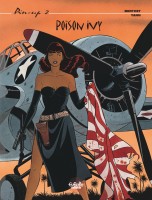 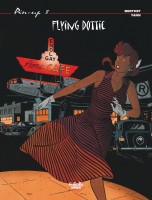 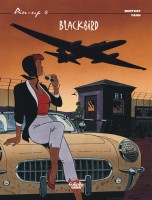 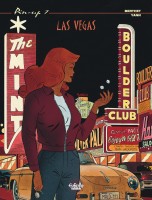 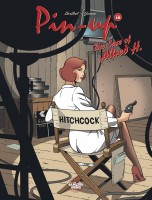 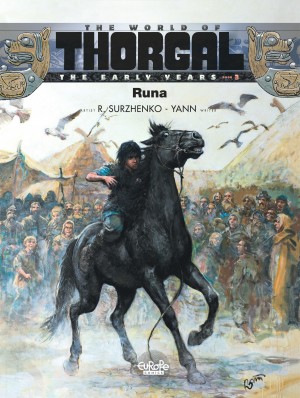 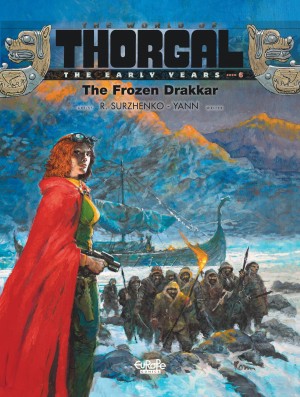 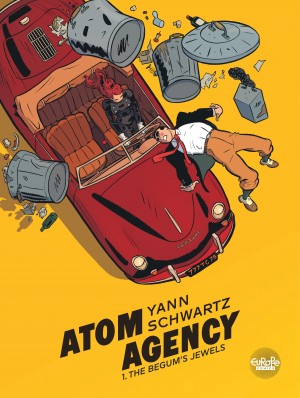 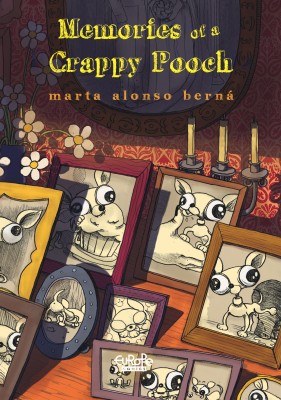