Home > Catalog > The Eagles of Rome

Rome, in the year 1 B.C. Arminius is a young German taken prisoner by the Roman army and handed over to Titus for military training. He goes through this education with Marcus, Titus’ son. Rivals at the outset, the two boys learn to respect each other, finally sealing their friendship with the blood of a bear. But can that friendship last? Arminius and Marcus come from two different worlds. For Arminius, it is his Germanic origins that guide him. The defeat of his people by Rome is an ever-present memory that his new name, Roman citizenship and gifts from the Emperor, can never erase. For Marcus, the son of a Roman soldier, it is the image of Rome — the great conqueror and the great civilizer — that rules his life. Will they fight side by side for Rome… or against each other? Marini puts his talent to work on an original and exciting theme: Rome’s integration of its conquered peoples into its Empire. 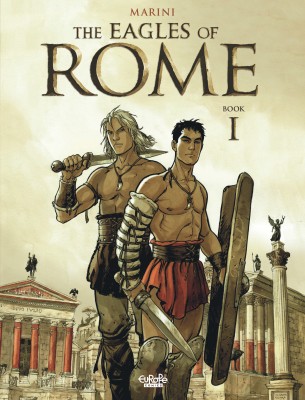 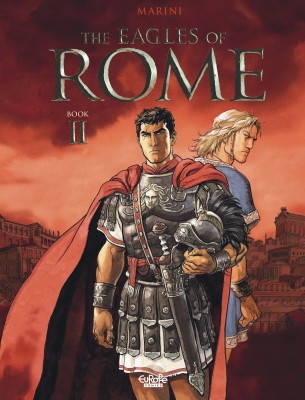 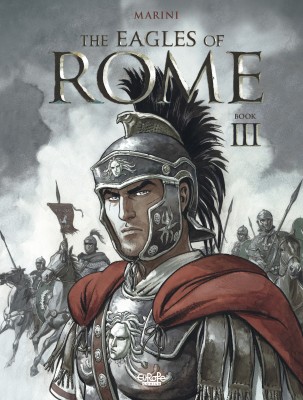 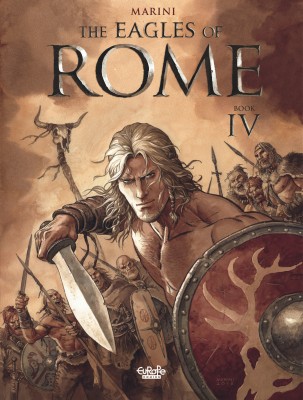 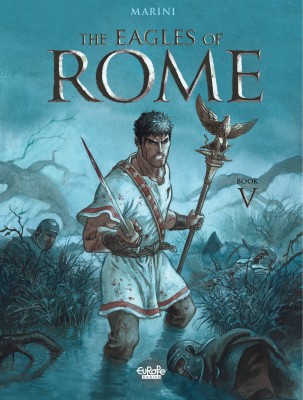 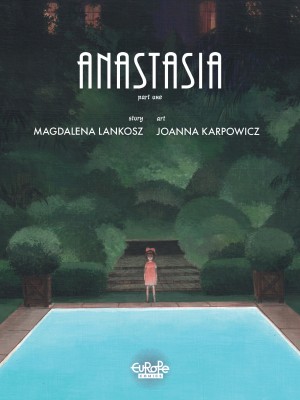 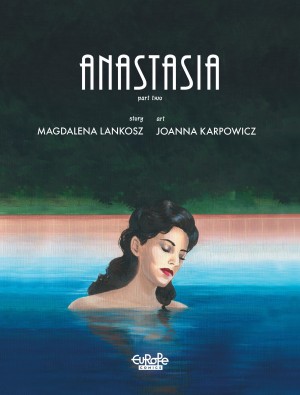 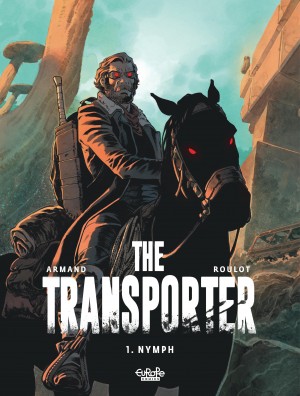 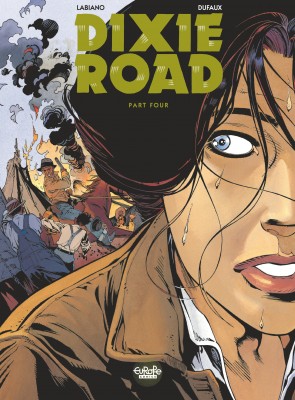