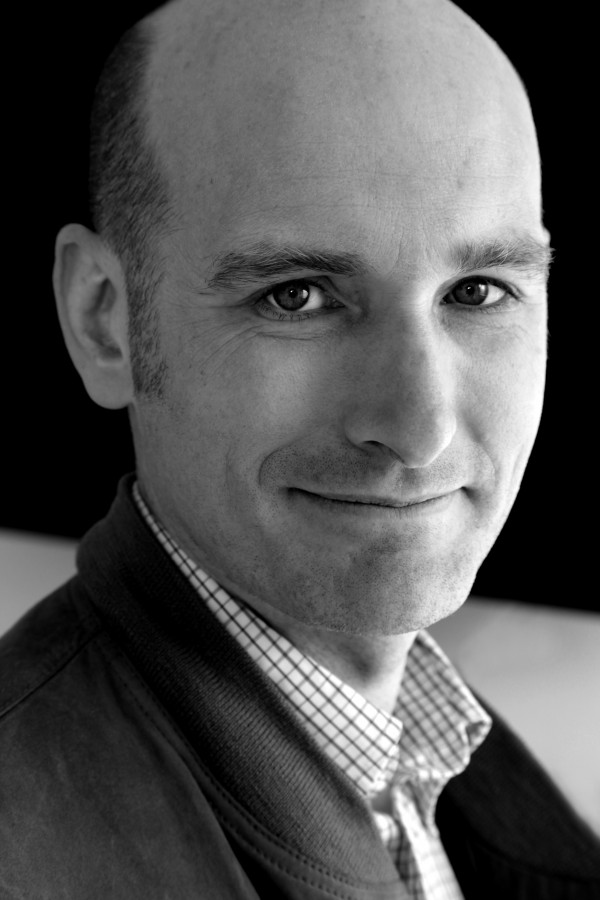 An accomplished journalist, Nicolas Hénin has covered numerous conflicts in Africa and the Middle East. He has worked as a correspondent in such places as Baghdad and Addis Ababa, Ethiopia, as well as traveling extensively to cover the Arab Spring. He has worked for a wide variety of French and international media, including Arte, Le Point, La Croix, Radio France, Radio Canada, Radio Télévision Suisse, and ARD (Germany). As a close follower of the conflict in Syria, Hénin was one of the first Western journalists to go there after the start of the revolution. He traveled across rebel territories on five different occasions before being captured by ISIS. Following his liberation, Hénin has dedicated himself to shedding light on the ongoing plight of the Syrian people, convinced that this crisis is a watershed moment in history not only for them but also for the Western world. In 2015, Hénin published an essay entitled Jihad Academy (Fayard) to denounce the errors and cowardice of the West in the face of the Syrian conflict. In 2016, Hénin published his first graphic novel, Haytham, une jeunesse syrienne (Dargaud, Haytham: A Childhood in Syria, Europe Comics 2017), illustrated by Kyungeun Park. 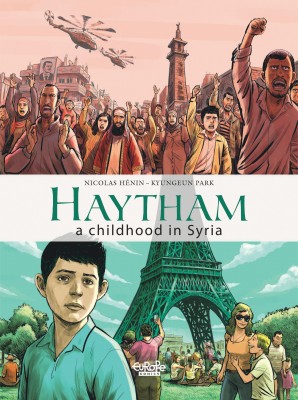