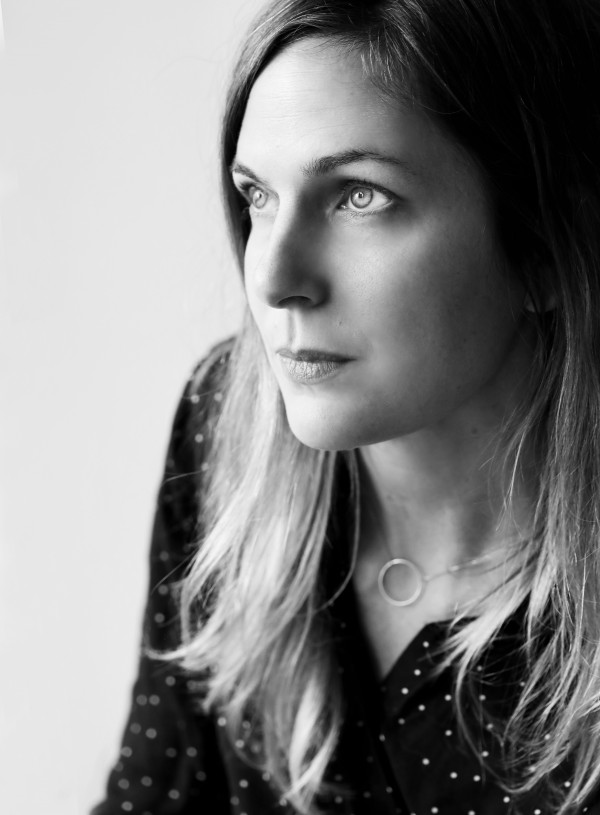 Magali Le Huche was born in Paris in 1979. She spent five years at the school of decorative arts in Strasbourg, three of which she spent specializing in illustration. She left the school in 2004 and came back to Paris with her first two children's books tucked under her arm: Les Sirènes de Belpêchao (Didier, 2005) and Bertille Bonnepoire (Sarbacane, 2006). Ever since then, she's been working regularly as an author and illustrator for the press and children's publishing. Seeking: Dad 2.0 (Dargaud 2015, Europe Comics 2015) is her second graphic novel in collaboration with Gwendoline Raisson. 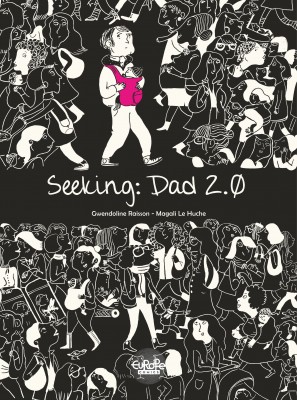