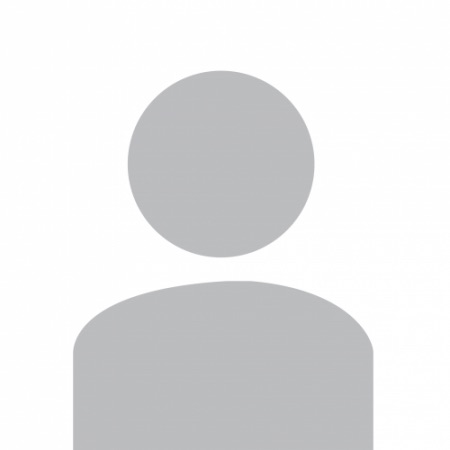 José Pablo García was born in Málaga in 1982. He is an illustrator, graphic designer and comic strip author. He has a bachelor degree in Public Relations and Advertising and a degree in Illustration. He has worked in various areas in his professional career, such as design and infographics for El Mundo, and conceiving different logos, children's books, and advertisements. In 2012, he won the Andalusia Desencaja Comic award with Orbita 76. He is the author of Las aventuras de Joselito and La guerra civil Española (based on Paul Preston's The Spanish Civil War). 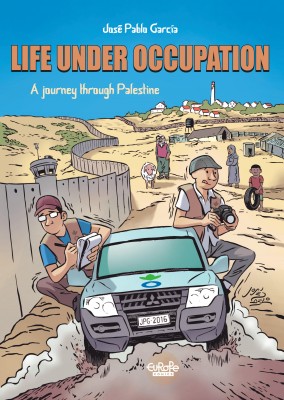 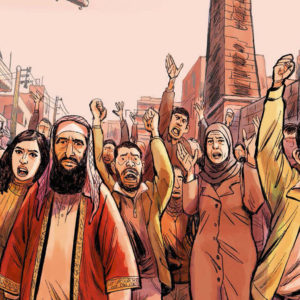