Guillaume Bouzard was born in 1968 in Paris. He created his fanzine Caca bémol in 1986 and worked on many independent publications. He studied the fine arts and worked with such newspapers as Libération, L'Express, and Le Monde. His works have been published by Les Requins Marteaux, Six Pieds Sous Terre, Fluide Glacial, and Dargaud. In 2017, he created his own Lucky Luke album (Lucky Comics), and in 2019 he completed a collaborative work with Antonio Fischetti, Planet of Science (Dargaud; Europe Comics), a collection of biographies of some of history’s brightest scientific minds. 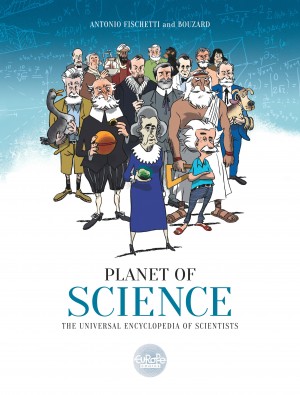 Explore the greatest scientific breakthroughs of all time through the fascinating lives of the people who made them. Some are well known, such as Darwin, Einstein, and Da Vinci… Others are more... 7,49€
Planet of Science The Universal Encyclopedia of Scientists Guillaume Bouzard & Antonio Fischetti 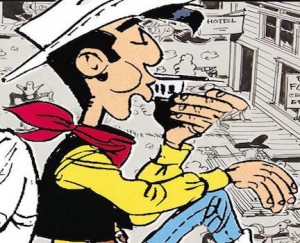 Celebrations at the Angoulême Comics Festival 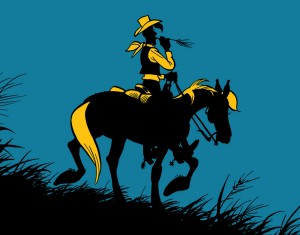