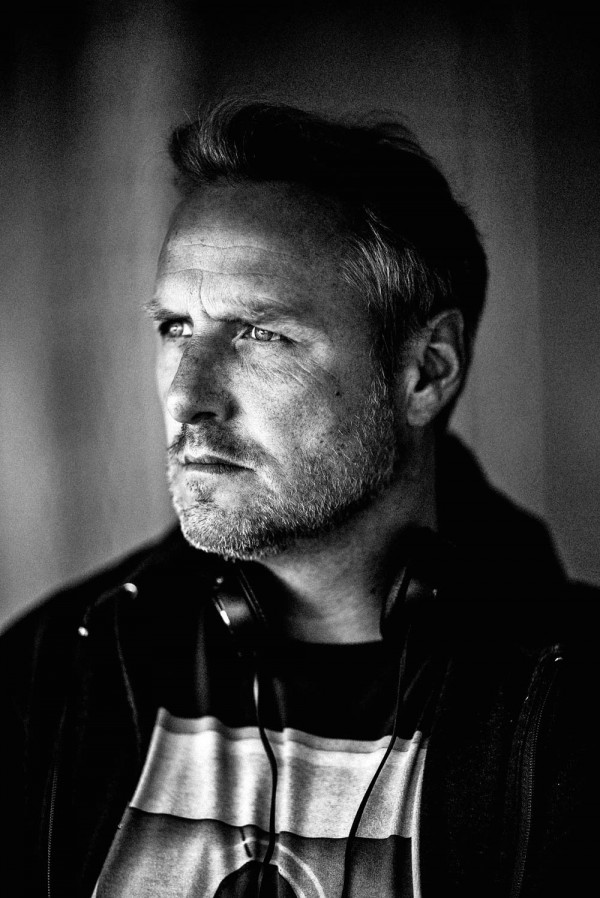 In the 1990s, François Troukens was a major figure in Belgium – as an infamous criminal. Since his release from prison, however, this former public enemy number one has led a deep reflection on today's prison systems and the chances of social reinsertion, a process helped in Belgium by the Chrysalibre association. Troukens has now become an accomplished author, filmmaker, and television presenter, and in 2017 he has made his first foray into the comics world with the publication of Forban (Dargaud; Bandit, Europe Comics in English). This fictional tale digs into his past with two crucial questions in mind: how does one get involved in the world of crime, and, perhaps more importantly, how does one get back out? 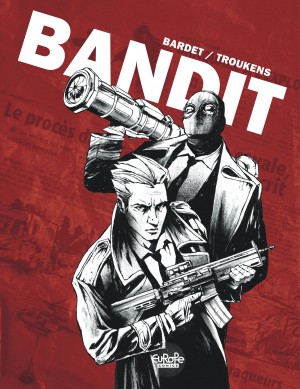 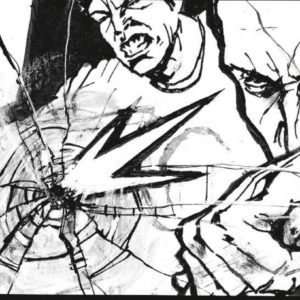 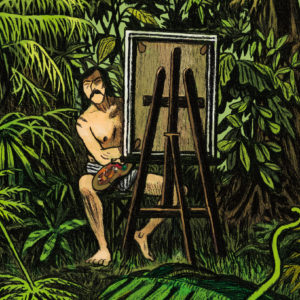