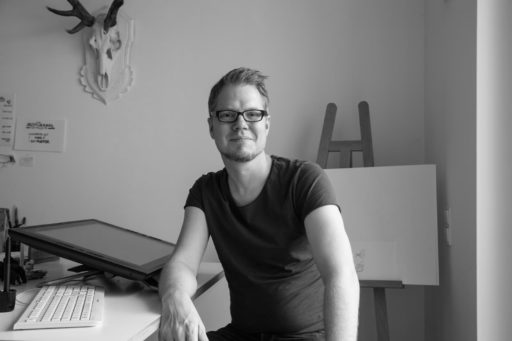 Flix, born in 1976, lives and works as a freelance illustrator and comic book artist in Berlin. He studied communication design and debuted with his graduation work Held (Hero) at Carlsen. Further comic books containing autobiographical elements followed. His newspaper series Da war mal was… (There Was Something…) and Schöne Töchter (Plenty More Fish in the Sea) for Tagesspiegel, and Faust and Don Quijote for the Frankfurter allgemeine Zeitung are available in collected editions, as is the children’s comic strip series Ferdinand produced in collaboration with Ralph Ruthe for Spiegel magazine’s children’s supplement Dein Spiegel. Flix currently produces the weekly newspaper comic strip Glückskind (Lucky Fellow) which appears in the Monday issue of the F.A.Z. Flix’s works have received numerous awards, including the Max and Moritz Prize and the PENG! Prize, and have been translated into nine languages. Flix is the first German artist to produce an album for the long-standing series Spirou, with Spirou in Berlin (Carlsen; Europe Comics in English). Spirou and Fantasio are caught up in another amazing adventure, set in a real historical context. It’s summer 1989, a few months before the fall of the Berlin Wall, and the evil Zantafio is trying... 7,49€
Spirou in Berlin Spirou in Berlin Flix 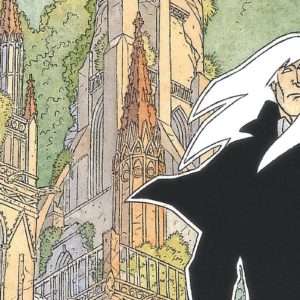 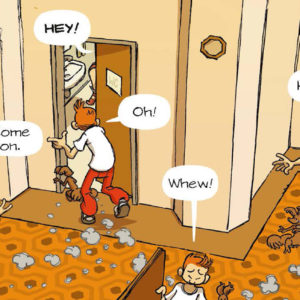 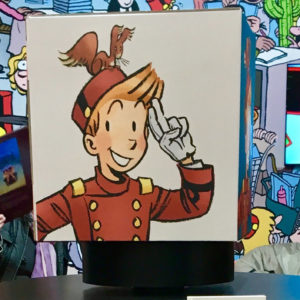 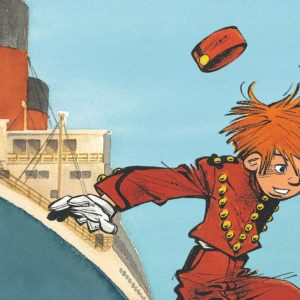