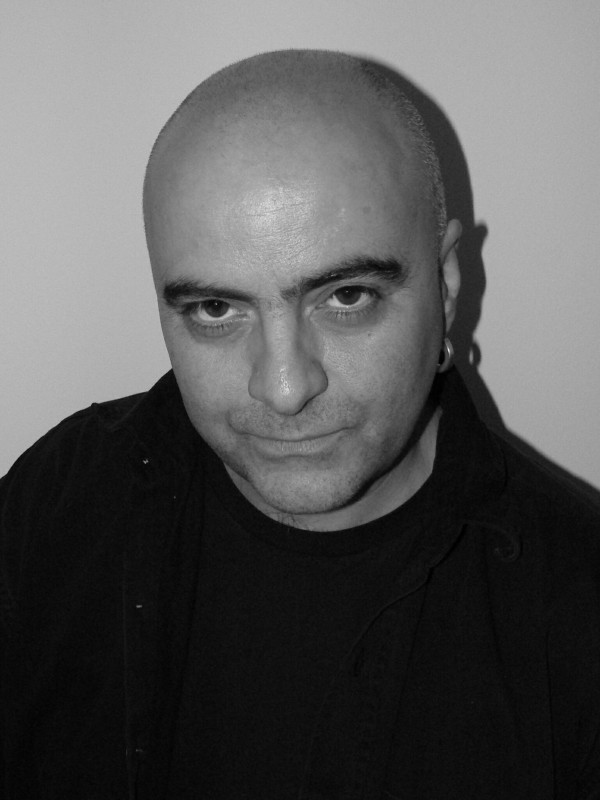 Corbeyran was born in Marseille 1964, and now lives and works in Bordeaux. After dabbling in photography, children's stories, and advertising, he turned his attention once and for all to scriptwriting for comic books. He has since published around forty titles for various different publishers, among which Dargaud, Delcourt and Casterman. Insatiably curious, and a lover of images and anecdotes, Corbeyran is interested in a huge variety of subjects and has worked in all sorts of different genres: fantasy, history, thrillers, adventure, crime... You name it, he's done it. From his regular collaborations with Berlion, Falque, and Guérineau came certain titles that today have become an integral part of the Franco-Belgian comic book landscape, such as Le Cadet des Soupetard, Sales mioches!, Le Fond du monde, and Le Chant des Stryges. In 1999, Corbeyran authored a new album in the Dargaud 'Long Courrier' collection, Lie-de-vin, which was nominated for the Alph'Art award for best album at Angoulême the following year. In the years to follow, he showed his full range with Dargaud, putting out the fantasy series Nanami (Europe Comics 2019) as well as Okhéania (Europe Comics 2017), the latter set in a land where the ocean is a great sea of leaves. His most recent work includes the drama Le Maître chocolatier (Le Lombard; The Master Chocolatier, Europe Comics 2019), alongside Bénédicte Gourdon and Denis Chetville. 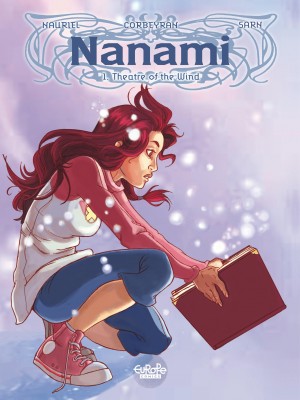 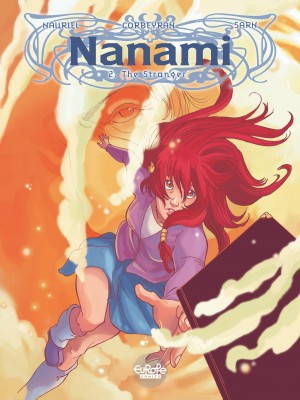 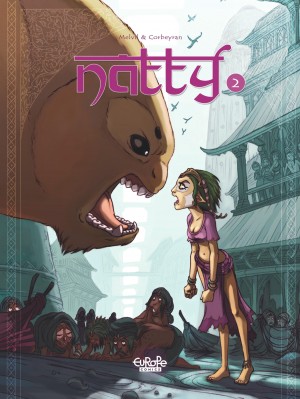 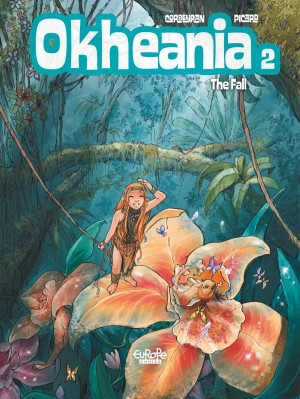 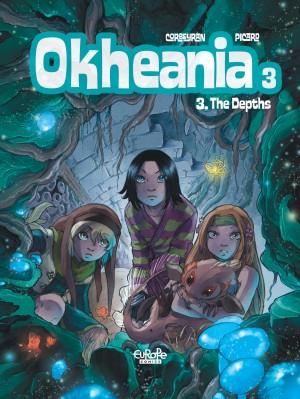 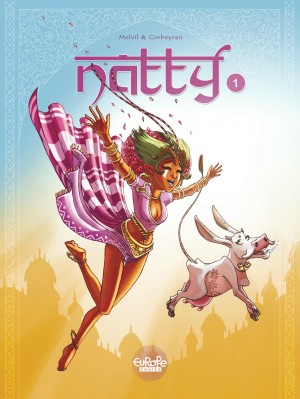 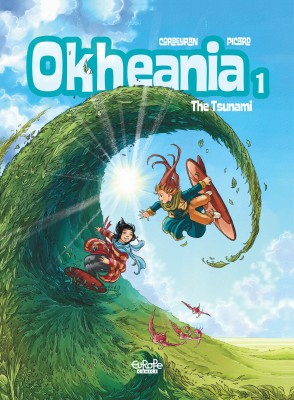 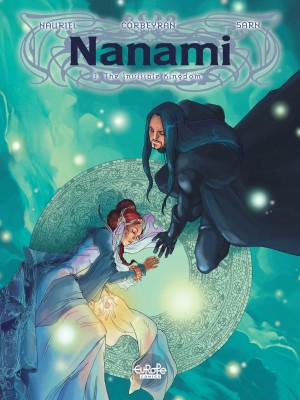 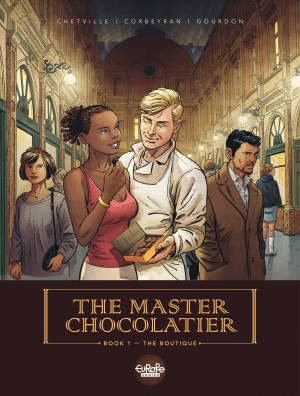