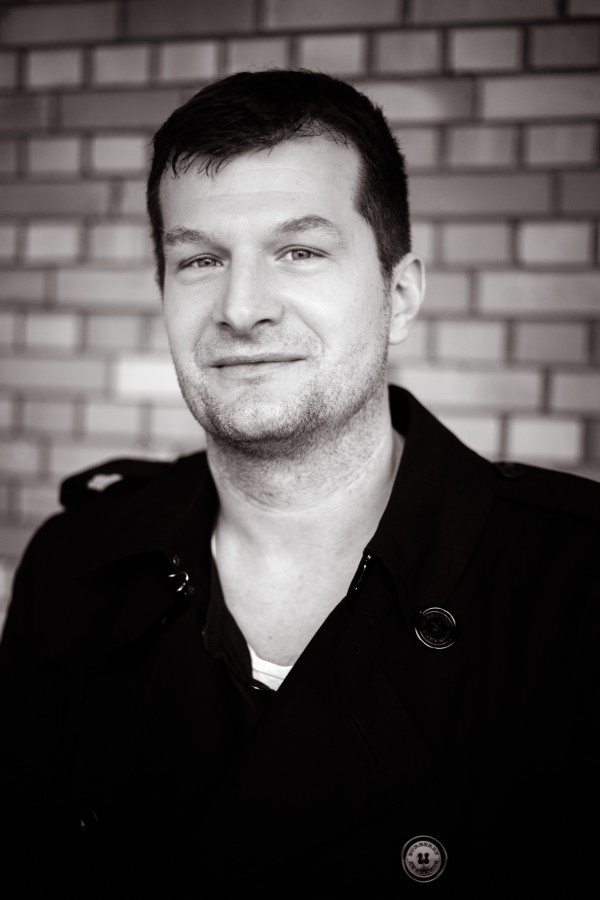 Born in October 1970 in Saint-Loup in French-speaking Switzerland, Bertschy became a graphic designer and worked in that capacity for Philip Morris for 8 years. After winning the "new talent" competition of the Sierre comic book festival in 1999, he started out professionally in TCHÔ ! magazine, illustrating a comic strip called Jimmy Brocoli. It was then that Editions Glénat offered him a chance to create a series of his own. This resulted in the creation of Smax, which appeared monthly in TCHÔ !. Then, in February 2001, Bertschy launched his comic strip Nelson in Le Matin (no. 1 daily newspaper in French-speaking Switzerland), a phenomenon that has now reached 3,500 strips. In 2018, the first compilations of the series (published by Dupuis) were released in English by Europe Comics. 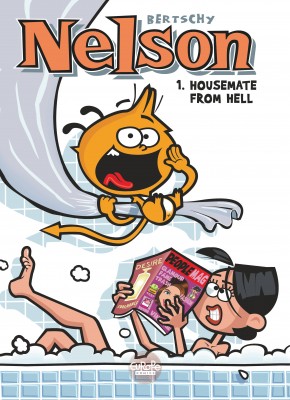 Nelson is a cheeky little imp who is the bane of Julie’s life. But watch out, nobody is safe from the orange curse! Nelson is capable of making life difficult for pretty much anyone he comes... 4,99€
Nelson 1. Housemate from Hell Bertschy 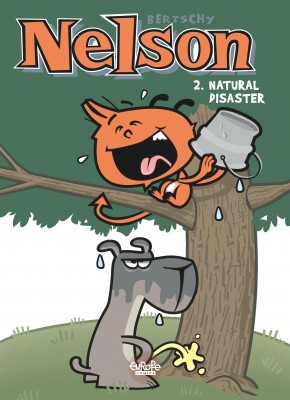 Is it an earthquake? Is it a typhoon? No, it’s a disaster of the supernatural variety! Nelson, the unbearable imp who’s crashed into the lives of Julie, a pretty young singleton, and Floyd, her... 4,99€
Nelson 2. Natural Disaster Bertschy 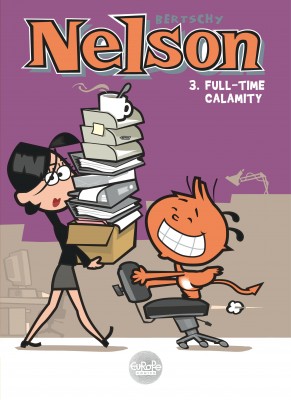 For most people, a full-time job means spending around 40 hours in the office every week. But Nelson, the little orange imp, is dedicated to his work like no one else! Ever since he crashed into their... 4,99€
Nelson 3. Full-Time Calamity Bertschy 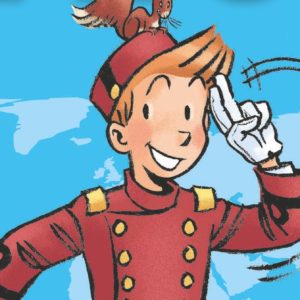