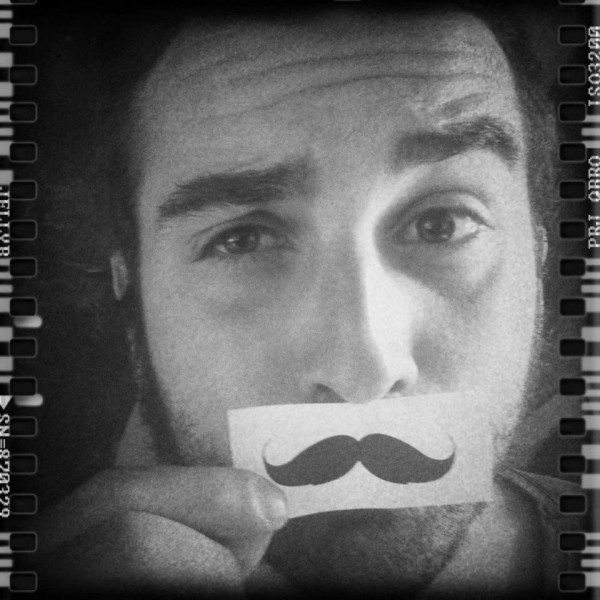 Ximo Abadía was born in 1983 in Alicante, Spain, and spent his childhood between the countryside and the coastal city of Benidorm. At the age of 18, he started his studies in Madrid. In 2009 he published his first graphic novel, Cartulinas de colores, with Diábolo ediciones. In 2011 he published CLONk (nominated for Best New Author prize at the Barcelona Fair) and La Bipolaridad del chocolate. In 2012, he was a finalist for the FNAC/Sinsentido International Graphic Novel Prize. He currently lives in Levant and devotes himself almost exclusively to illustration. His album Frank (Dibbuks; Europe Comics in English) was awarded the prize for Best Illustrated Album at the 2018 Heroes Comic Con. 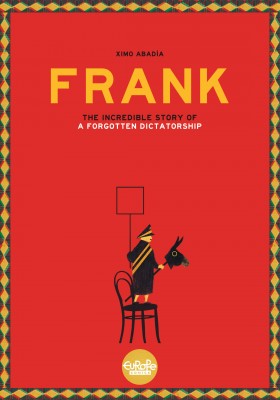 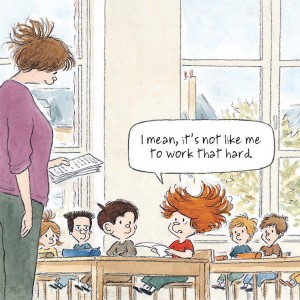