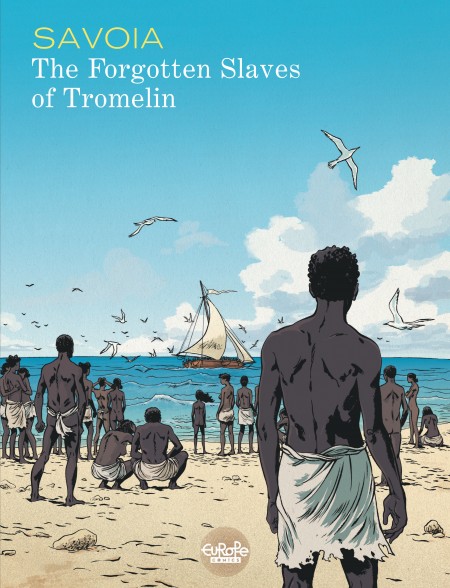 “The Forgotten Slaves of Tromelin is an outstanding example of the powers of art to educate and empower. ” Comics Verse
7,49€ 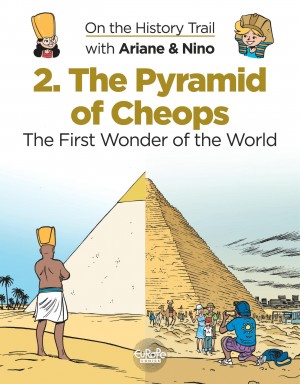 Ariane and Nino are in Egypt—ancient Egypt. That’s about 4,500 years ago, when the world’s largest pyramid was built. It’s called the Pyramid of Cheops because it was built for the Pharaoh... 4,99€
On the History Trail with Ariane & Nino 2. The Pyramid of Cheops Sylvain Savoia & Fabrice Erre 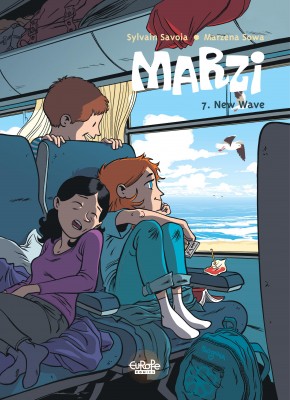 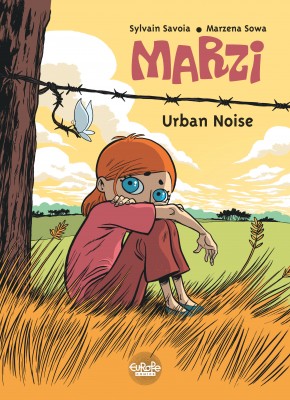 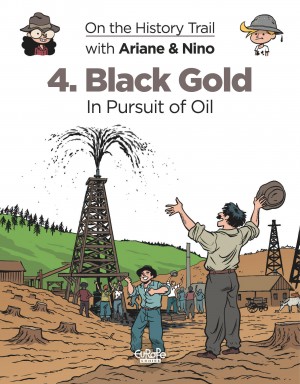 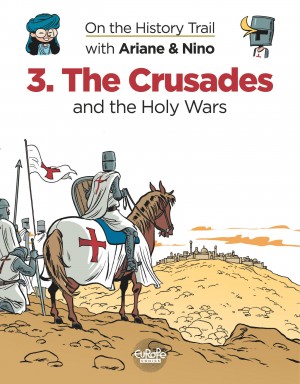 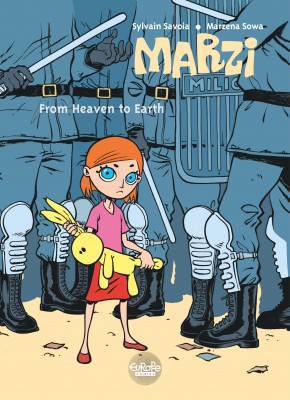 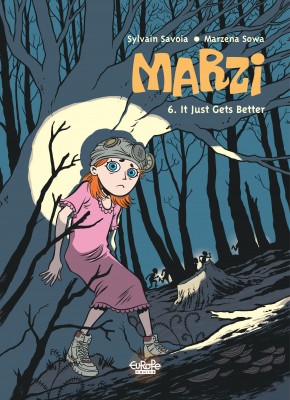 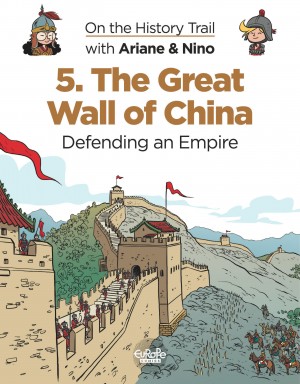 Ariane takes Nino to… ancient China, where the great Emperors decide there’s only one way to keep invaders out: build a wall. Not just one wall, but 16 of them, with a total length equivalent to... 4,99€
On the History Trail with Ariane & Nino 5. The Great Wall of China Sylvain Savoia & Fabrice Erre 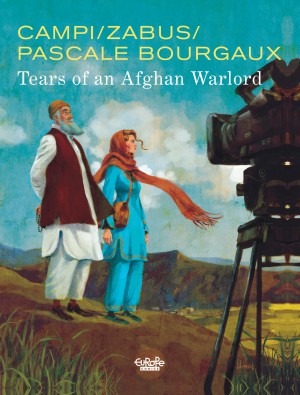 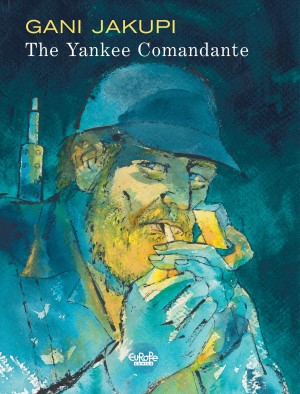 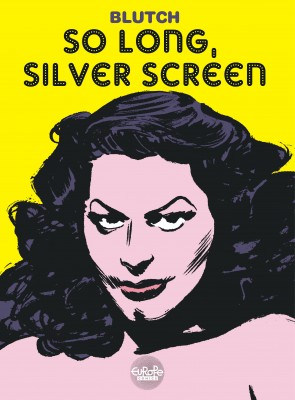 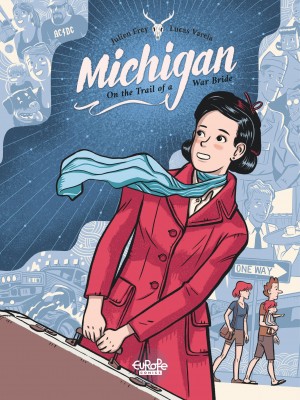