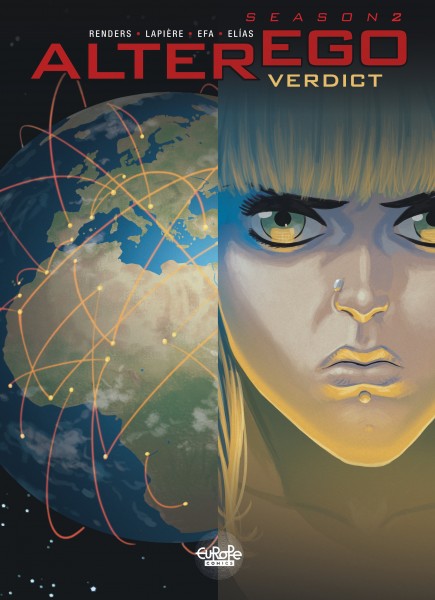 The Alter Ego theory has been a source of controversy for the last three years. Is it a sham or a groundbreaking scientific discovery? The scientific polemic turns into a thriller when our main characters become the targets of assassination attempts. Who’s behind these attacks? What exactly are they hoping to achieve? It all kicks off. While Miep is prepared to do anything to avenge Teehu, Delia finds herself in a race against time. Along with Gail and the Simorg scientists, Camille calls a conference to discuss their latest extraordinary discovery: it’s not only humans that are connected, but all living creatures. But which version of the truth will humanity accept? Who will pass the final verdict? 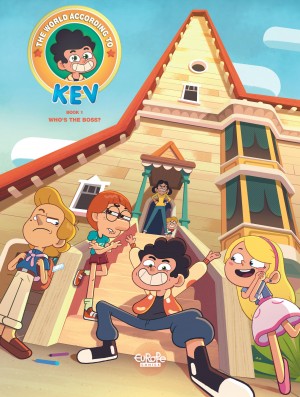 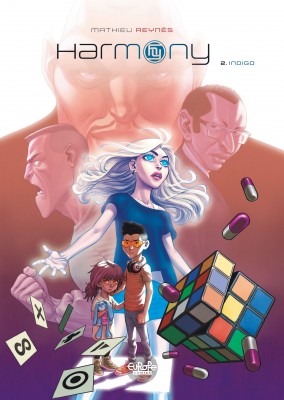 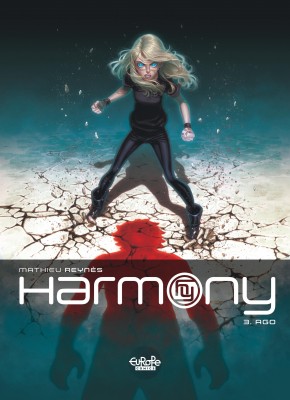 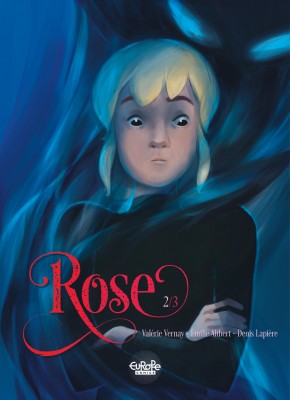 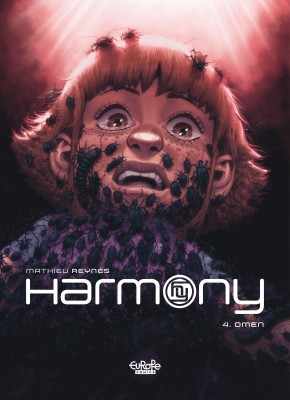 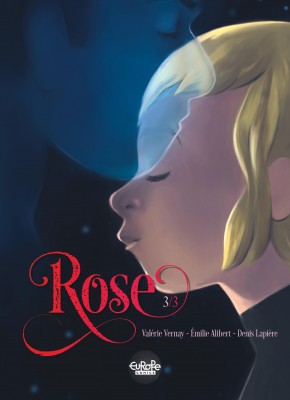 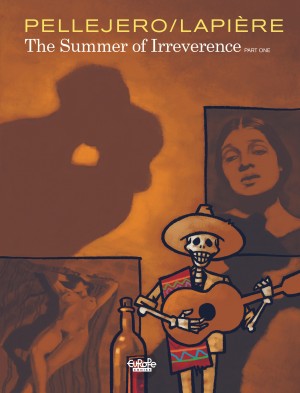 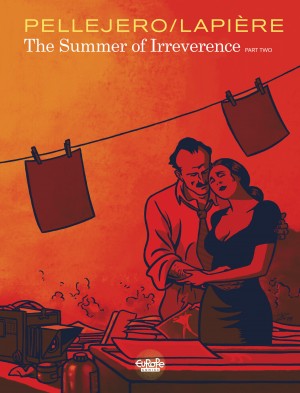