Home > Catalog > 1. The Angels of Nostradamus 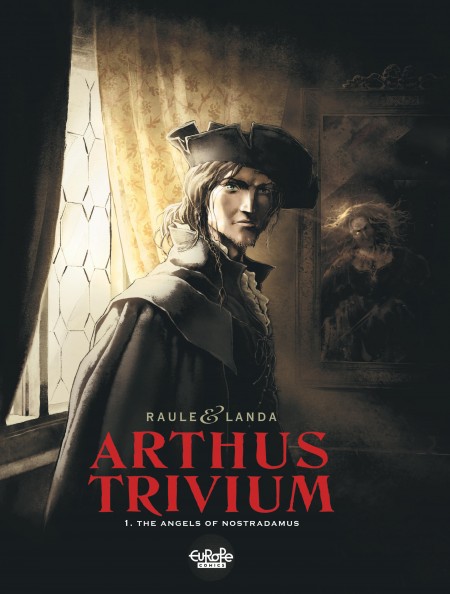 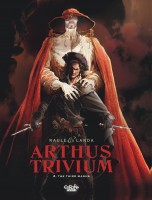 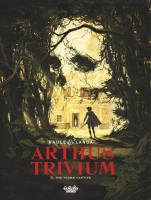 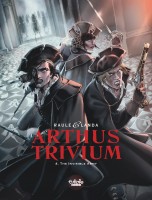 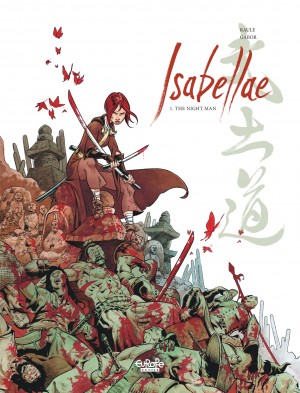 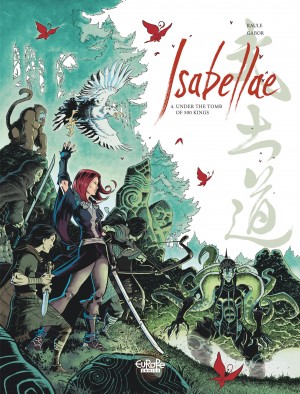 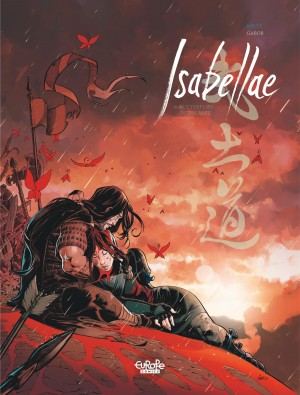 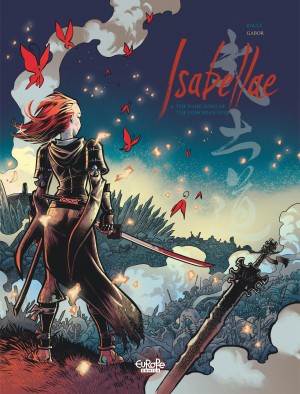 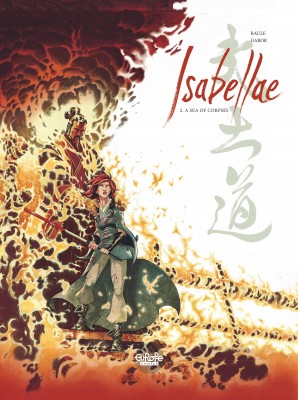 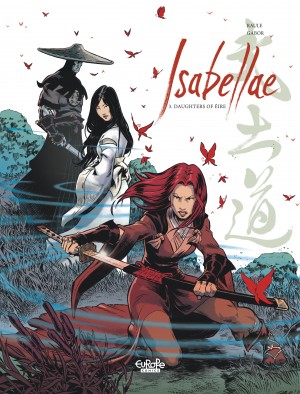 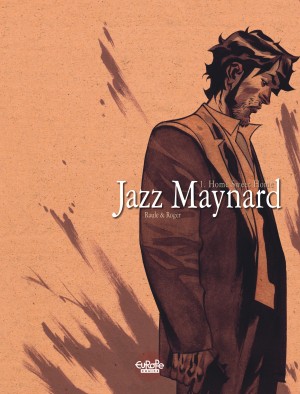 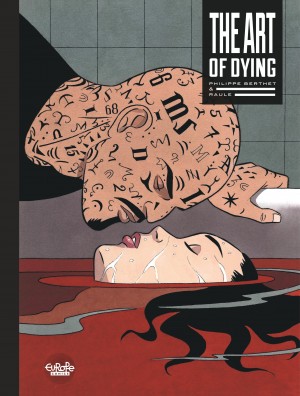 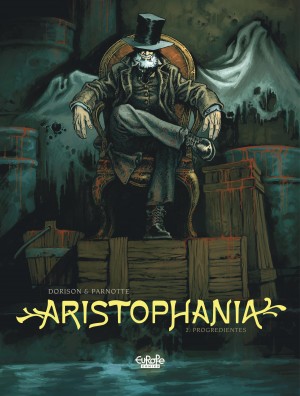