Europe Comics began as an idea of Franco-Belgian comics agent Mediatoon Licensing. Three years (and a lot of work) later, it evolved into a 13-partner pan-European alliance, supported by the European Commission and held together by the desire to spread the European graphic novel heritage around the world.

The ambitious 13 set themselves three main targets. First, the creation of a collective digital imprint, replicating European comics’ variety, richness and originality, in English and digital format. The Europe Comics catalog is meant for both the final reader and foreign publishers interested in licensing in English or other languages, and our titles are available around the world through an extensive network of e-tailers, book outlets, and libraries. Second, our initiative strives for greater international exposure of European authors, through author tours and events across Europe and the USA. And last but not least, we aim to create a comprehensive European comics online directory, providing readers and professionals with wide-ranging information such as the history of European comics, a global calendar of comics events, academic studies, market overviews and more.

Once the targets have been set, the only thing left is to achieve them. So here is the Europe Comics Partnership, which hopes to welcome new members on the way. 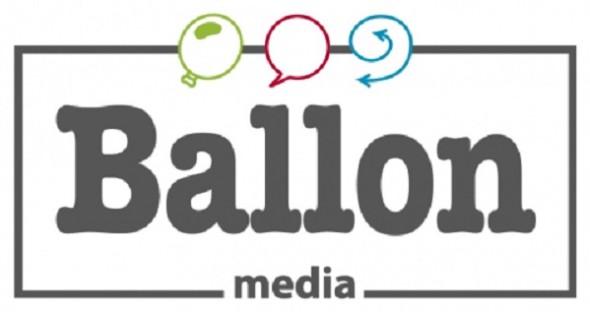 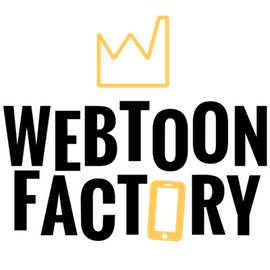 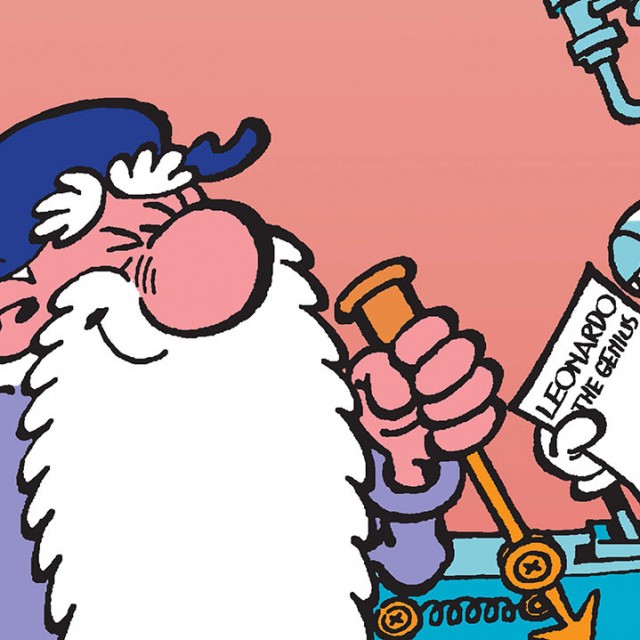 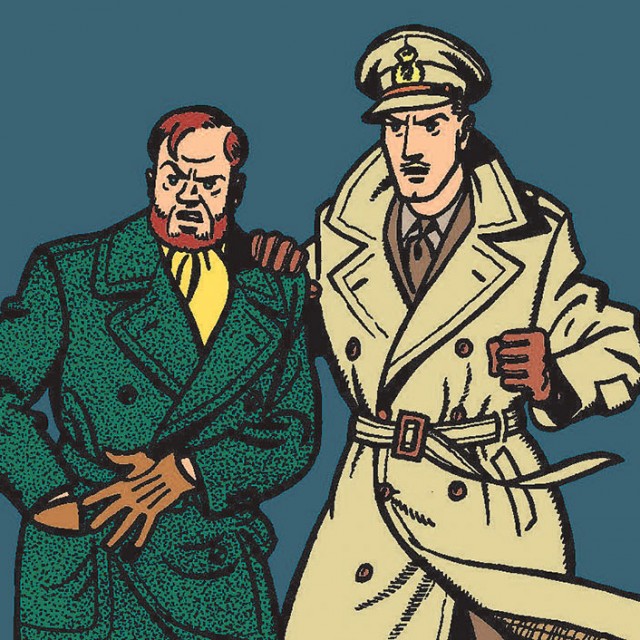 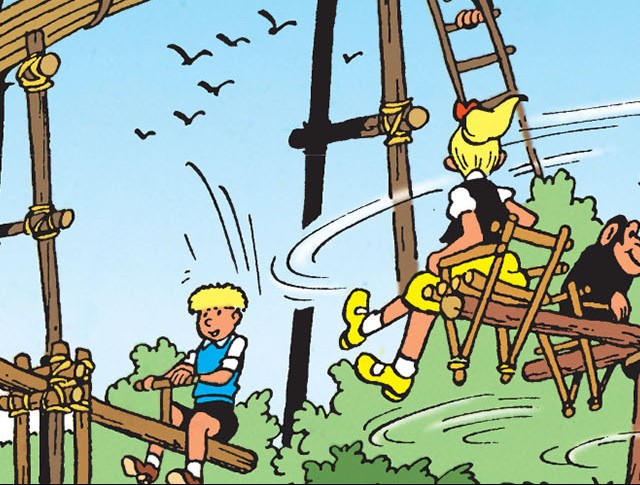 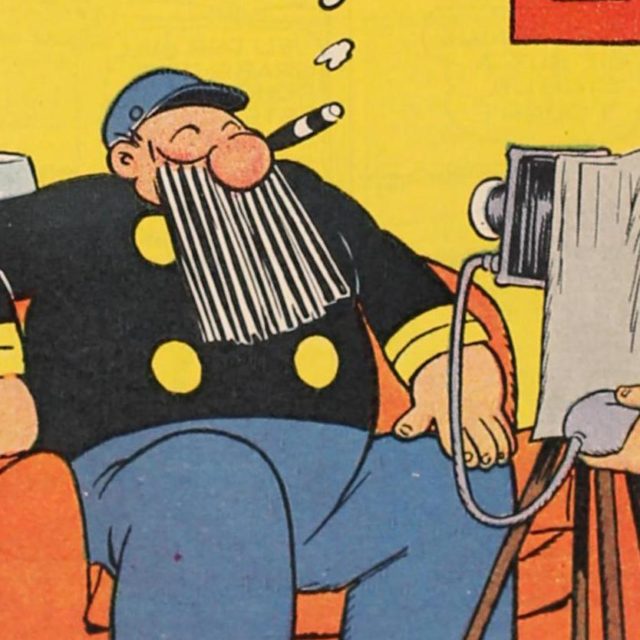 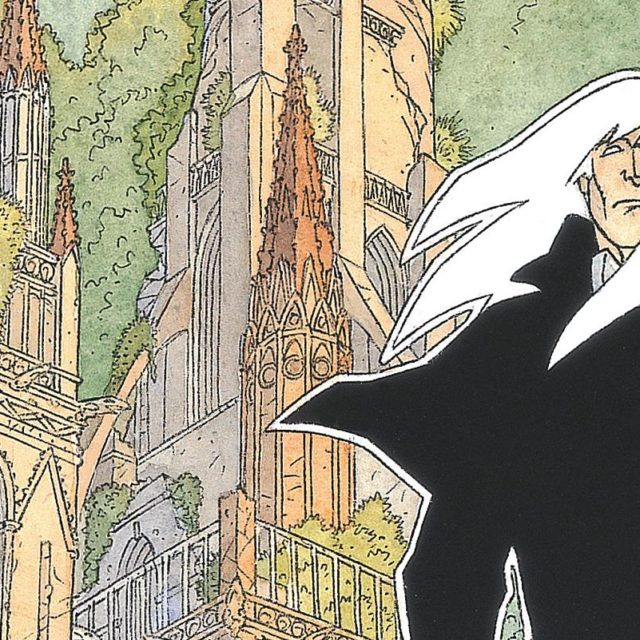 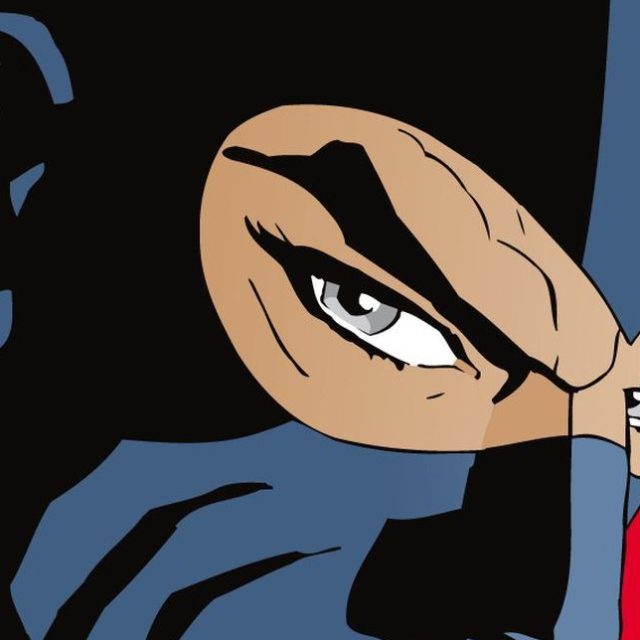 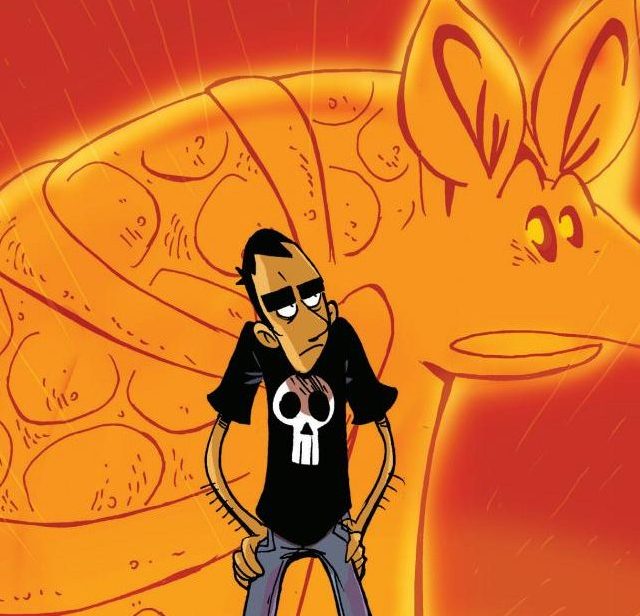 Animal Farm: A Slightly Political History of Polish Comics / Part 1 A look back on 100 years of comics 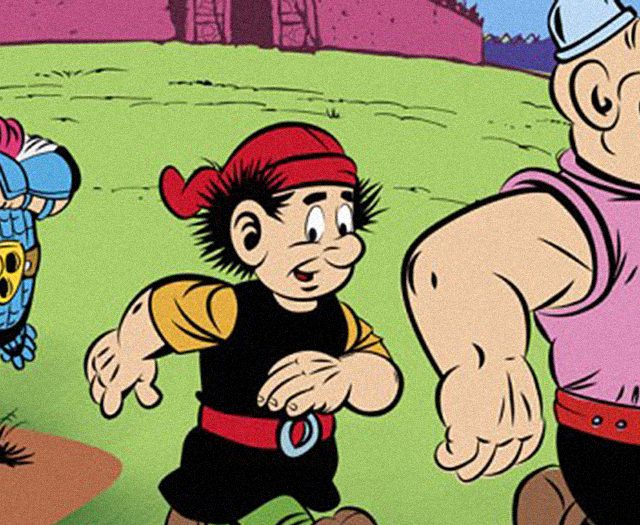 Animal Farm: A Slightly Political History of Polish Comics / Part 2 A look back on 100 years of comics 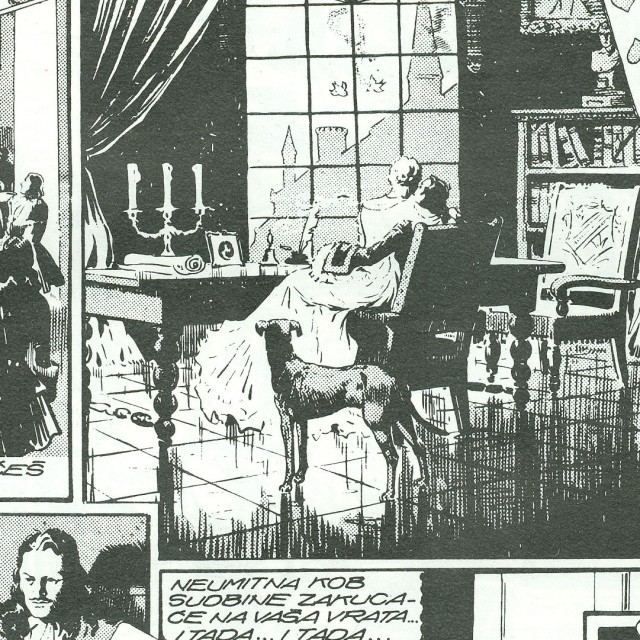 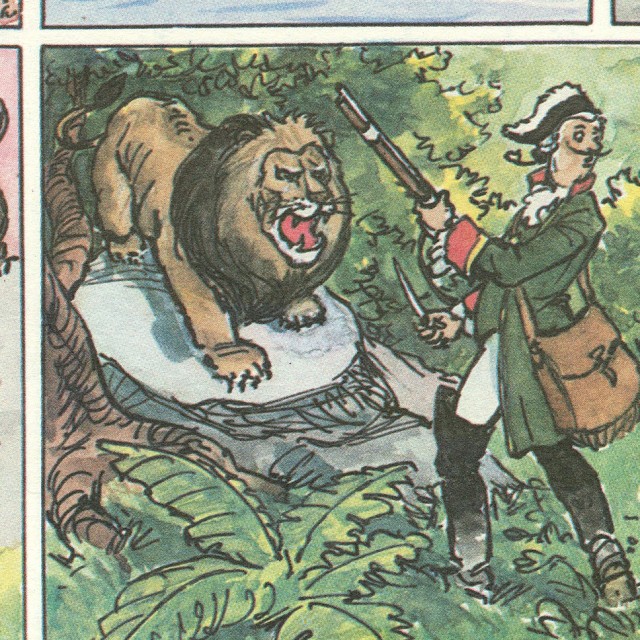 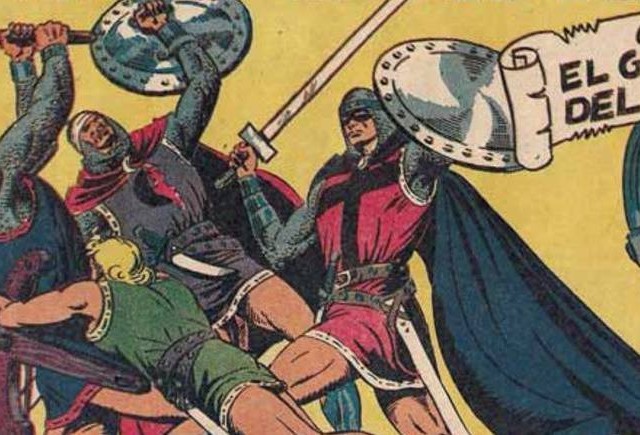 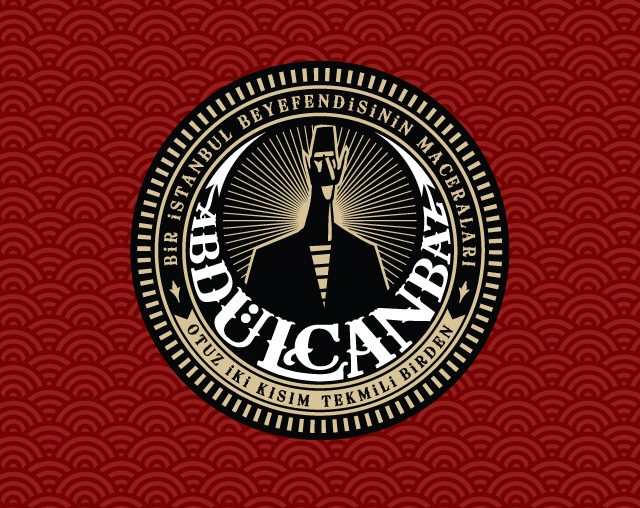