Home > Catalog > Of Gods and Men 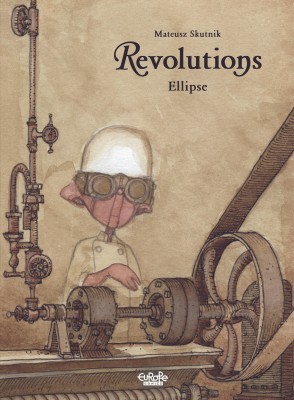 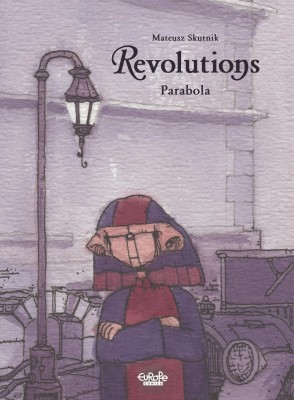