In some ways, Nanami is like most teenage girls, splitting her time between school and her friend Chloé. But, unlike many girls, Nanami feels awkward and insecure, unable to fit in with the world around her.

One day, Nanami finds a book lying in the school corridors: “The Invisible Kingdom,” a play belonging to a troupe called the Theatre of the Wind. While she is perusing the book, it suddenly slips from her grasp, as strange smoke starts to curl out of it. This is more than a book: it turns out to be the magical key into another world!

But what is the Invisible Kingdom? Does it really exist, or is it only a figment of Nanami’s imagination?

Join Nanami in exploring the inner life of a contemporary teenage girl. Between dream and reality, solitude and the desire to fit in, Nanami reflects the reality of many young women today. Cross over to the other side of the mirror, and let yourself be swept away by the fantastic world of the Invisible Kingdom… 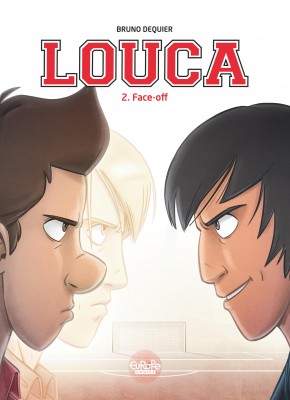 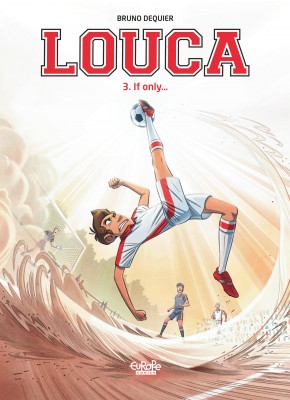 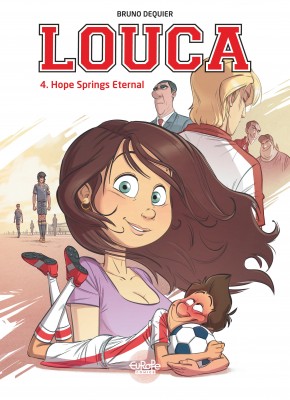