The touching story of a child getting to know his grandfather, an Italian immigrant living in Belgium. 11-year-old Romeo thinks of his grandfather as nothing but an “old pain-in-the-butt.” So when he finds out that he’s going to have to spend a few days with him at his crumbling old house, without even a TV to keep him entertained… well, it’s his idea of hell. But there are some surprises in store for Romeo during his visit. He changes his mind about a few things, perhaps thanks to his grandfather’s neighbor, Lucy, who tells him about her own “nono,” and shows him how a spoil tip can be a thing of beauty. Or perhaps it’s thanks to Romeo’s dad, who speaks for the first time about his childhood relationship with his father. But it’s mostly thanks to Ottavio who, beneath his old, grouchy exterior, conceals the hard life he has led, full of suffering and sacrifice. It is a life the 11-year-old Romeo finds hard to comprehend, but which gives him a deeper understanding of someone from another century. It started off as just a short holiday to a grey Belgian town. But this holiday turns into an opportunity for three generations of men to lift the silence that surrounds them. A touching story about Italian immigration, coal mining, communication between the generations and the difficultly of opening up when you’ve spent your whole life in silence. 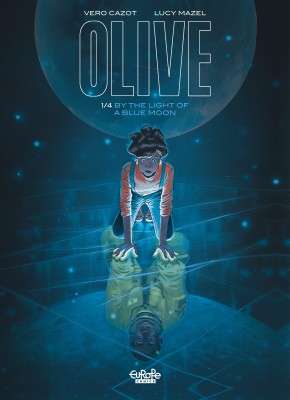 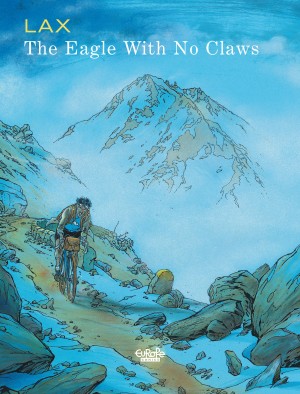