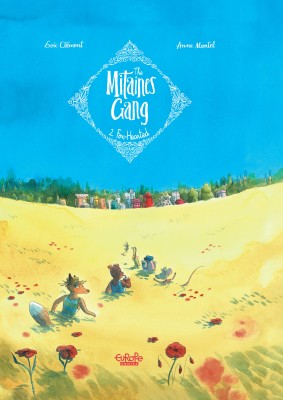 After their last adventure, the Mitaines Gang should be more close-knit than ever as they venture into the professional world! As part of their work experience, they’ll learn how to grow... 7,49€
The Mitaines Gang 2. Fox-Hearted Anne Montel & Loïc Clément