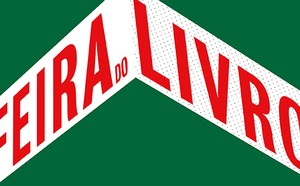 Now organized by the Porto City Council, the Porto Book Fair (Feira do Livro Porto) has been around for more than 80 years. After welcoming more than 250,000 visitors last year, the 2017 edition will again take place at the Crystal Palace Gardens (Jardins do Palácio de Cristal). 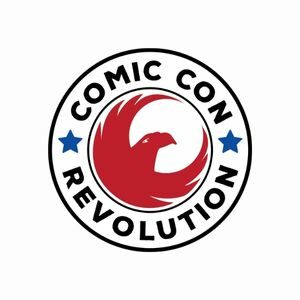 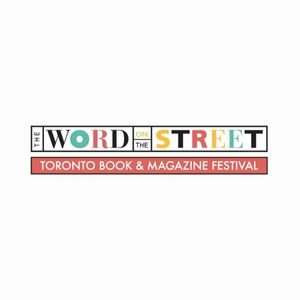 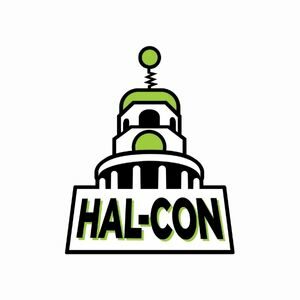 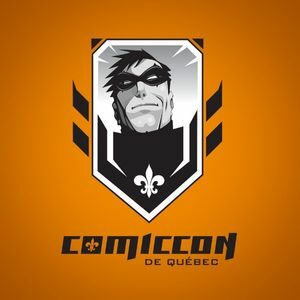 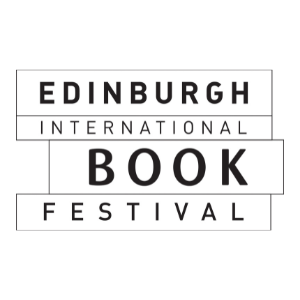 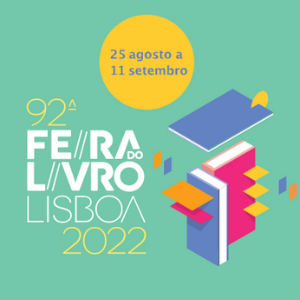 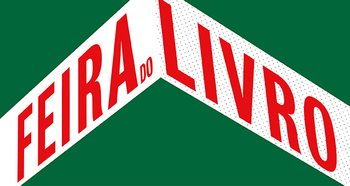